Frightened heart attack victim calls 999 and hears: "Sorry, there are no ambulances available" 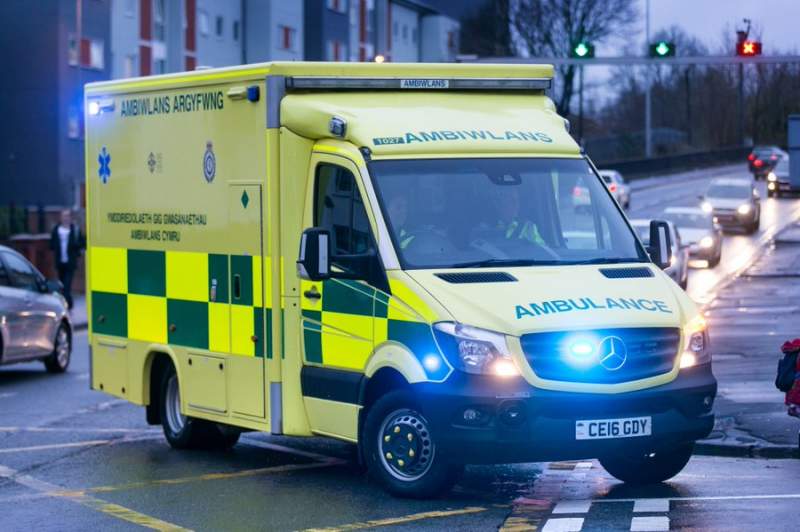 Dot Clarke knew she was having a heart attack and called 999, only for the emergency operator to tell her that there were no ambulances available.
Dot Clark is a nurse and knew the signs of a heart attack. She called 999 and could not believe it when the emergency operator from the Welsh Ambulance Service informed her that nobody could come to help her.
The 68-year-old was at home alone in Wales when she felt a pain in her arm. “First of all I felt like I had pulled a muscle in my arm, so I put some pain relief gel on,” she said.
“But then the pain went right down my arm and then I felt it down my neck and in my chest, and I realised what it was. It was excruciating. I rang 999 and told them ‘I’m a nurse, I know things are in a bad way, I know I’m having a heart attack’. The woman on the phone said ‘I’m sorry there are no ambulances available’. I said ‘what am I supposed to do, die? I’m on my own.’ I just couldn’t believe it,” Dot went on to say.
“I have residents in my care home waiting up to 10 hours for an ambulance – but I didn’t know it was anywhere near as bad as this.”
The emergency operator asked Dot if there was anyone who could give her a lift to the hospital, so she called her son.
“I had to ring my son who drove like a mad man from Deri and then drove me to the Grange, as we were advised. We got to A&E and swung into a space in front of the building, before a parking attendant came and told us to move the car. My son had to park further away from the building and wheel me in himself while I was doubled over in pain.”
When she arrived at the hospital, she had to wait even longer.
She said: “It was an hour before I had an ECG and then a nurse came and told me I’d had a heart attack, which I already knew. We were then told the cardiac department at the Grange was only open Monday to Friday nine until five.”
“An ambulance took me to the Heath for surgery. So within three hours from when I got to the Grange I was finally where I needed to be. They wheeled me straight into theatre at the Heath and I had a stent put in.”
Dot is now recovering at home and waiting for bypass surgery. She feels sure that if it were not for her son, she would not have survived.
________________________________________________________________________
Thank you for taking the time to read this article, do remember to come back and check The Euro Weekly News website for all your up-to-date local and international news stories and remember, you can also follow us on Facebook and Instagram.