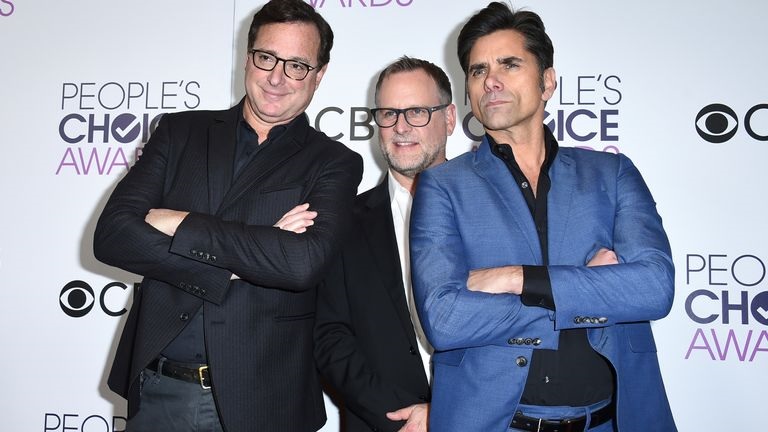 Probably best known for his role in 90’s sitcom Full House, comedian Bob Saget passes away aged 65. He was found unresponsive in his hotel room in Florida and pronounced dead at the scene. The police say there were no signs of foul play.
Saget, who was 65 at the time of his passing, was found in his hotel at the Ritz-Carlton hotel in Orlando, Florida, after officers from the Orange County Sherriff’s Department were called following reports of “an unresponsive man”.
Orange County Sheriff’s Office said: “The man was identified as Robert Saget and pronounced deceased on scene. Detectives found no signs of foul play or drug use in this case.”
The comedian’s death has shocked many of his fellow stars, having just started touring his new stand-up show in Jacksonville, where had earlier expressed his delight at being back on stage.
On Twitter he write: “Loved tonight’s show @PV_ConcertHall in Jacksonville. Appreciative audience.”
“Thanks again to @RealTimWilkins for opening. I had no idea I did a 2-hr set tonight. I’m happily addicted again to this s**t.”
Bob Saget’s career
Saget was best known for his role as Danny Tanner on the ABC sitcom Full House, which aired from 1987 until 1995. A sequel has since been released on Netflix airing back in 2016.
He also hosted America’s Funnies Home Videos in the ’90s and provided the voice for future Ted Mosby on How I Met Your Mother.
His 2014 comedy album, That’s What I’m Talkin’ About, was nominated for a Grammy Award for Best Comedy Album.
Comedians pay tribute to Bob Saget
Leading the tributes was fellow Full House co-star, John Stamos, who said on Twitter: “I am broken. I am gutted. I am in complete and utter shock. I will never ever have another friend like him.”
Comedian Dane Cook said he was “stunned beyond belief” and Josh Gad, who played Olaf in Frozen, said “there wasn’t a kinder person in Hollywood”.
Josh Gad went further saying: “There wasn’t a kinder person in Hollywood than Bob Saget. I am having trouble wrapping my head around this. I do not want to believe this. It’s all too much to handle.”
Perhaps less known on the continent, Bob Saget‘s passing will be mourned by many. With the comedian dead aged 65 and no foul play, it is understood that an autopsy will be performed to ascertain the cause of his death.