Deltacron variant explained away as a 'laboratory error' 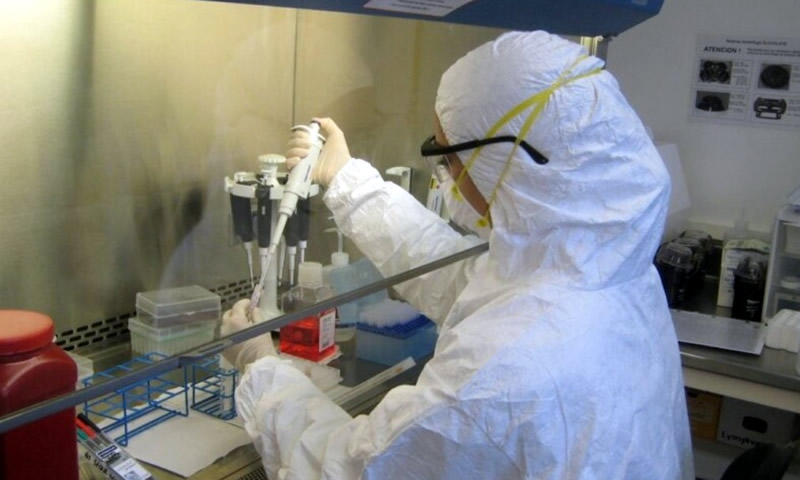 Specialists from Cyprus two days ago claimed to have detected a new variant that had morphed to combine the two strains of Delta and Omicron, calling it ‘Deltacron’. Fortunately, th¡s threat seems to have dissolved, and has been a false alarm.
The so-called ‘Deltacron’ seems to have been nothing more than a technical error in the process of reading the genome, made by the Cypriot laboratory that sequenced it.
Gkikas Magiorkinis, a member of the committee of experts in Athens, has assured that “the first independent analyses show that it is a technical error of the Cypriot laboratory in the process of reading the genome. However, this new variant has yet to undergo intensive study on its virulence and contagion.
Experts from the United States, Greece, and the United Kingdom have questioned the appearance of this supposed new variant. Tom Peacock, a virologist at Imperial College London, said that it is impossible for the Delta and Omicron strains to have been recombined into Deltacron, because the latter has not circulated long enough for this process to have arisen.
Eric Topol, a molecular biologist at the Scripps Research Translational Institute in San Diego, today, Monday, January 10, took to Twitter, pointing out that Deltacron was nothing more than a mistake that should not be worried about. “A new subtype of ‘scary’ that is not even a real variant, but scares a lot of people, unnecessarily”, he explained.
The variant currently being analysed by the World Health Organization (WHO) is the so-called IHU, which was detected by the Marseille University Hospital Institute. At the end of December, its researchers published a pre-study on the 46 mutations that this variant contains, more than those of omicron.
It is one of the two derivatives of B.1.640 that had been located at the end of September in the Republic of Congo. At the moment, they say that IHU does not present a new threat, as reported by larazon.es.