Spain’s highways to cost one trillion 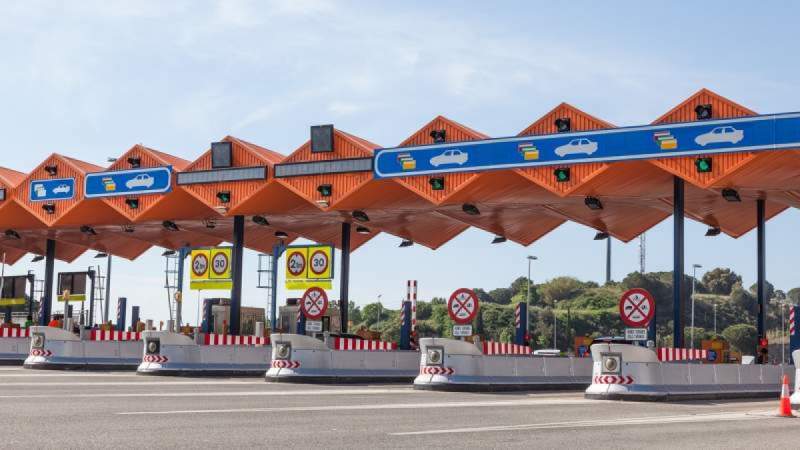 Back in 2013 then Minister of Development Ana Pastor said that the solution for the development, maintenance and control of the highways will not cost citizens, however all the private concessionaries have either gone bankrupt or returned the roads to public ownership. The cost  of Spain’s highways is now said to cost more than one trillion euros.
Successive ministers would not put a price on the cost to the treasury, however the current socialist executive has done exactly that saying it will cost more than 1,000 million euros. That figure is believed by some to be conservative with a long administrative and judicial process in the early stages.
Some expect the final figure could quadruple with creditors estimated at 4,500 million, although the Government have admitted the figure could be higher they do not expect it to reach that level.
As always it is the tax payer who foots the bill with many of the construction companies and concessionaries unable to service the debt incurred in the building of the roads.
Back in the early two thousands, the government embarked on a road building programme to ease congestion as housing developments expanded and the population grew. Rather than borrow the money, the government of the time chose to enlist the support of private concessionaries to fund and build the roads that chicken is now coming home to roost.
Not unlike the private public partnerships used by then Chancellor of the Exchequer Gordon Brown, to fund hospitals and schools – the government has been left with the bill. The only difference in Spain is that the highways are to cost more than one trillion eiros.