Vaccination points without an appointment this week in Andalucia 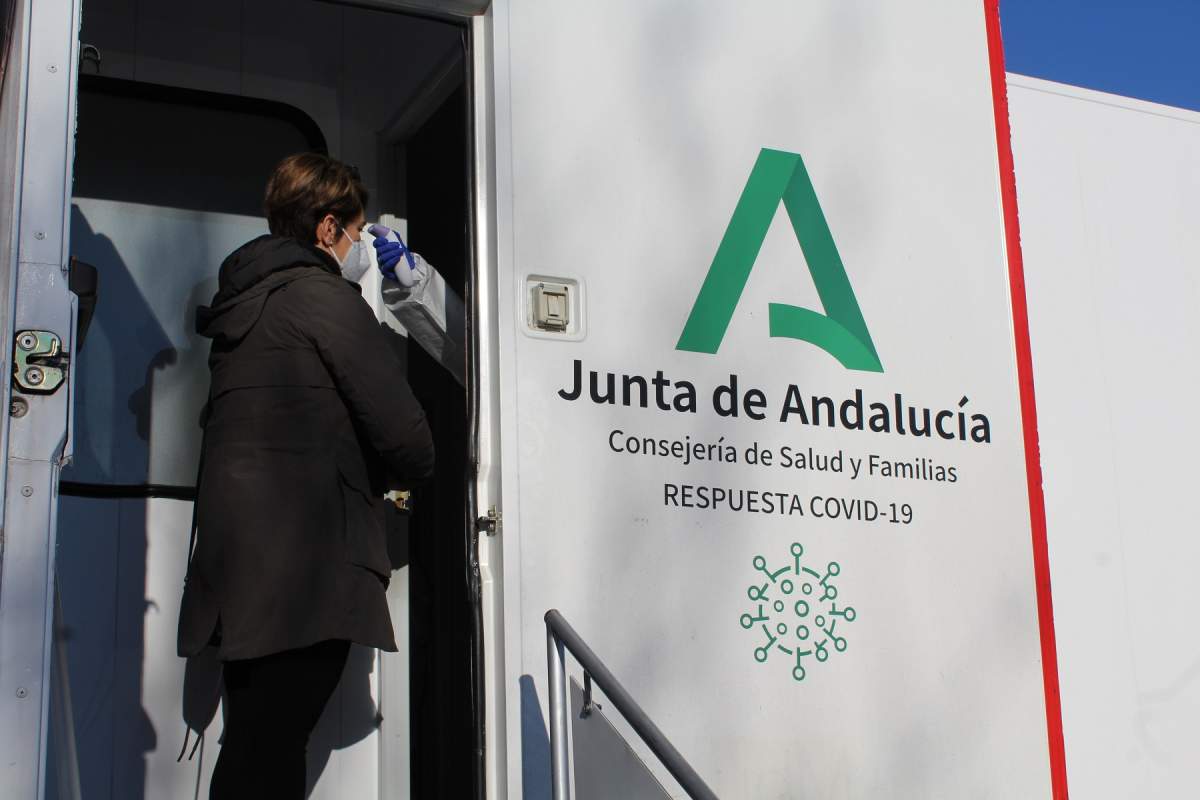 Vaccination points without an appointment this week in Andalucia. Credit: Fuengirola Council

The Ministry of Health and Families in Andalucia has 44 vaccination points available this week throughout the community. They are available to anybody aged over 12, without the need for a prior appointment.

Citizens can get their first or second dose of the vaccine, as well as people of any age previously vaccinated with Janssen, who have to receive their second dose. This facility is provided to enable the advance of inoculations in Andalucia.

As reported by the Junta de Andalucia on its website, consulted by Europa Press, the vaccination points are divided this week into four in Almeria, one in Cadiz, 12 in Cordoba, nine in Granada, one in Huelva, six in Jaen, nine in Malaga, and two in Sevilla.

By provinces, in Almeria, the vaccination points will be located in the North district of Almeria at the Huercal Overa fairgrounds, in the Almeria district at the Palacio de los Juegos Mediterraneos.

In the capital and in the Poniente district  they will be at the Santo Domingo Stadium in El Ejido, and in the Plaza de Toros de Roquetas de Mar.

Cadiz has the single point, which will be in the Melkart building, from Monday to Friday, from 10.30am to 7pm.

In the province of Granada, the points are in Motril, Illora, Loja, Las Gabias, Granada, Pinos Puente, Armilla and Jayena, while in Huelva, the one point is in Minas de Riotinto.

Jaen will have points in Bailen, Linares, Andujar, Santisgteban del Puerto, La Carolina, and Mancha Real. Malaga sees them located in: Archidona, Campillos, Mollina, Antequera, and Malaga, with five points in the capital. Sevilla will have a point in Cantillana, and another in the capital.

Booster doses can also be administered at these points. Children between eight and eleven years old must request their appointment for vaccination through the usual channels.
Each point will have a team of professionals, and is equipped with all the security measures to guarantee safe conditions like a health centre. A multifunctional tent is installed next to each point for attendees to stay before and after vaccination. This is for the required observation period of 15 minutes in order to monitor possible adverse effects, as reported by diariosur.es.