Catalonia Covid curfew will NOT be extended 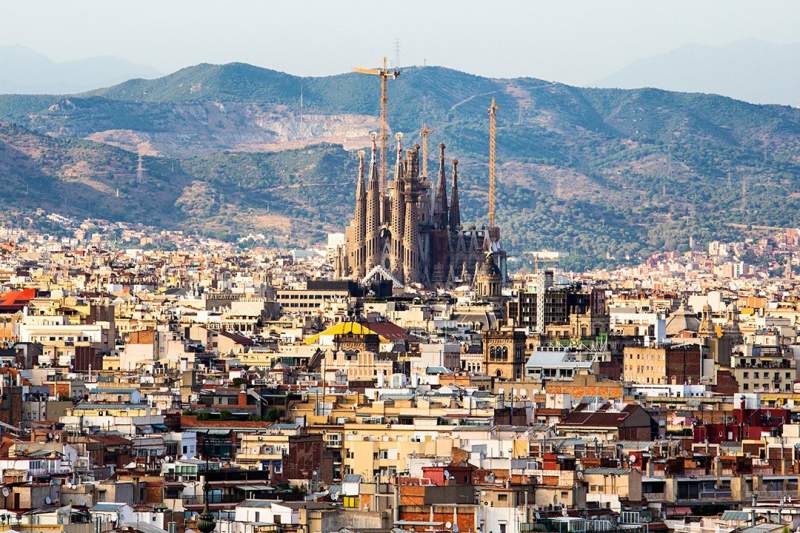 Catalonia Covid curfew will NOT be extended. image: Wikipedia

The curfew in Catalonia will not be extended further after next Friday, January 21.

Despite the fact that 2,299 people were admitted to hospitals this Tuesday and a total of 520 critics in ICUs, the Government sees certain green shoots in the data on the evolution of the sixth wave of the pandemic in Catalonia, meaning the curfew will not be extended.
Catalonia has had a night curfew from 1am until 6am and next Friday, January 21, the confinement will decline (this is the date until which this restriction had been extended) and the Government will not ask for an extension.
Government spokesperson Patricia Plaja has today, January 11, justified the lifting of this measure because it is one of the most “invasive” and that “most violates fundamental rights” of citizens.
At the moment, the ban on meetings of more than 10 people will not be lifted but if the trend in data stagnation evolves as the experts consulted by the Government foresee, this measure would be the second to be removed.
Plaja said it is still too early to talk about relaxing measures and that it also cannot be said whether Catalonia has reached its peak, however, she did emphasise that “from day one we maintain the commitment to make the measures more flexible, without haste but without delay.”
Plaja has affirmed that the epidemiological indications point to “a future improvement” of the sixth wave in Catalonia after many days of “constant growth in the speed of transmission,” since this “is decreasing” and the risk of regrowth “does not rise so much.”
Although, the truth is that today the sixth wave leaves more than 43,500 infections and a record visit to health centres. The spokeswoman has indicated that last Monday alone more than 97,000 medical consultations related to Covid were registered.
“These are astronomical and exorbitant figures, but with the necessary prudence, there are indications that point to a future improvement,” Plaja stressed.
She also wanted to underline that “more than half of the patients admitted with Covid in hospital centres have been infected with the delta variant.”
On the usefulness of the Covid passport to be able to access gyms, closed sports venues and bars and restaurants, Plaja has indicated that it is not planned to eliminate it in the short or medium term.
There still has not been a concrete answer to the question posed by the media about whether there is an expected date for the reopening of nightlife.