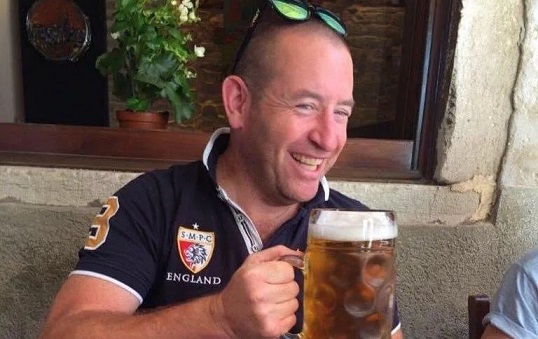 A Metropolitan Police officer, who has been accused of rape by four women, is from the same unit as the convicted killer Wayne Couzens. The officer who has been accused of multiple rapes, has been charged with a string of fresh offences against four more alleged victims, dating back to 2009.
Pc David Carrick, 47, who was a member of Scotland Yard’s Parliamentary and Diplomatic Protection Command, was charged with raping a woman he met on a dating app in 2020. In November he was charged with 13 more offences including three rapes, three sex assaults, false imprisonment and coercive control against three more women.
Yesterday, Monday the 10th, the Crown Prosecution Service (CPS) said the armed officer had now been charged with an additional nine offences. The new charges include six counts of rape, one attempted rape, one assault by penetration and one count of coercive and controlling behaviour. The alleged offences are said to have taken place between 2009 and 2018, meaning that Carrick is now facing 29 offences against eight women dating between 2009 and 2020.
On September 20th last year a woman accused him of raping her a hotel in St Albans, which led to his arrest in October. In court it was said that he had met the woman on the Tinder dating append that he had shown her his Scotland Yard warrant card. Strangely he had boasted to the woman that he was a member of he Parliamentary and Diplomatic Protection Command and thay he had protected various VIPs including the Prime Minister.
Carrick will make his first court appearance in relation to the new charges at Westminster magistrates’ court on January 12 and will appear again in the St Albans Crown Court on January 28th.
Peter Burt, Senior District Crown Prosecutor for CPS Thames and Chiltern, said: “We remind all concerned that criminal proceedings against the defendant are active and that he has a right to a fair trial. It is extremely important that there should be no reporting, commentary or sharing of information online which could in any way prejudice these proceedings.”
Carrick, the police officer who is already facing rape charges, will now have to stand trial to deal with the four woman who have accused him of the same charges.