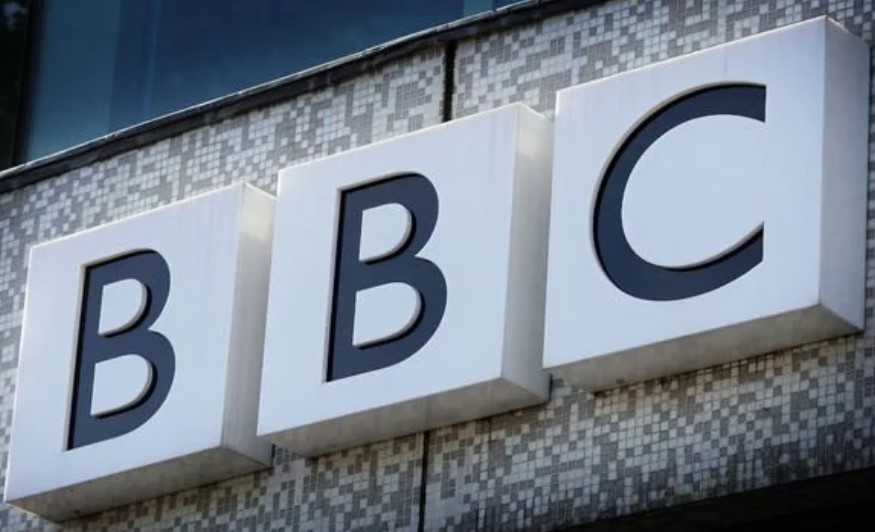 The BBC has announced a controversial decision to voice “all points of views” and opinions, including the likes of Flat Earthers.

The BBC has announced a controversial decision to voice “all points of views,” including the likes of Flat Earthers and other opinions.
The BBC’s director of editorial policy, David Jordan, said that the broadcaster is not willing to fall into the so-called ‘culture of cancellation’ and has made controversial statements about committing to making sure all points of view are heard.
“We are very committed to ensuring that points of view are heard from different kinds of perspectives and we do not subscribe to the ‘cancellation culture’ that some groups would present,” Jordan told the House of Lords.
“It is essential for the BBC that we represent all points of view and give them due importance,” he added, giving Flat Earthers as an example – the controversial movement that considers the Earth to be flat.
“Flat Earthers will not get as much space as people who think the Earth is round, but very occasionally it might be appropriate to interview a flat Earther. And if a lot of people believed in the flat Earth, we would have to address it further,” the manager said.
This position is controversial as it addresses the extent to which it is lawful for an erroneous idea to have visibility or to be promoted, even though there are people who support it, instead of correcting it or not giving it airtime.
Jordan was asked specifically about the rights of transgender people and its coverage on the BBC and whether he is reluctant to have that issue discussed within the BBC’s cadre of professionals.
“Whether some of our staff like it or not is not the question. They should leave their biases at the door … they need to be prepared to hear points of view that they personally might disagree with. It is our job to make sure those points of view are seen proportionally in the BBC,” insisted the editorial director.
Tim Davie, director general of the BBC, intervened later to show that the broadcaster will be permeable to the feelings of the viewers.
“We are beasts from the wide world. If we detect that there is a genuine concern about an area or if we receive more complaints in one area, that will help inform our decisions about where we want to focus our internal reviews,” Davie said.