Tesla to source outside China for Graphite 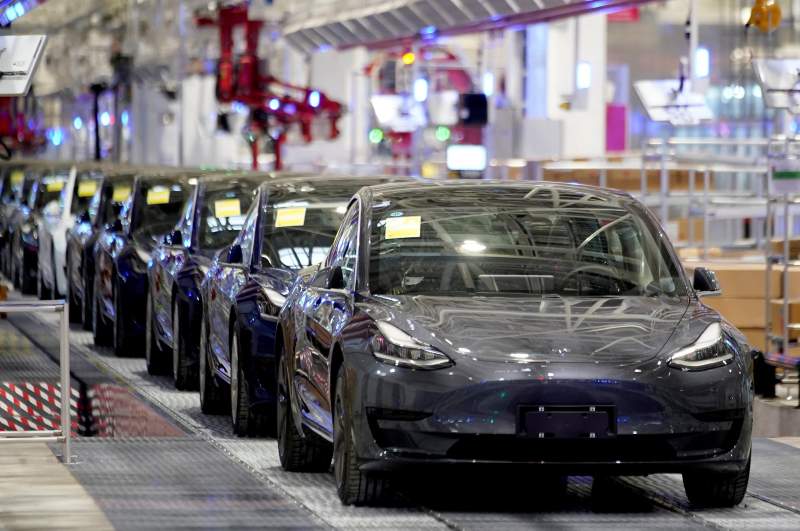 The American electric car company Tesla, is to source outside of China supplies of key ingredients for its lithium-ion batteries. The news comes as Tesla looks to reduce its reliance on China.
Analysts believe this to be a first of its kind deal that will see Elon Musk’s company sourcing its graphite from Australia’s Syrah Resources, who operate the world’s largest graphite mine in Mozambique. The value of the agreement has not been disclosed.
The material will bought from the company’s processing plant in Vidalia, Louisiana, which sources graphite from its mine in Balama, Mozambique. Tesla plans to buy up to 80% of the graphite produced by the plant, which has a capacity of 8,000 tons per annum. Part of the agreement requires Syrah to meet the company’s exacting standards.
Tesla wants to produce its own batteries and to reduce its reliance on China who are the world’s largest producers according to Simon Moores of United Kingdom-based battery materials data and intelligence provider, Benchmark Mineral Intelligence.
He said: “It starts at the top with geopolitics,” Moores said. “The U.S. wants to build enough capacity domestically to be able to build (lithium-ion batteries) within the USA. And this deal will permit Tesla to source graphite independent from China.”
Producing its own batteries will reduce some of the attention Tesla has received over its relationship with China, a country where there are significant environmental concerns. Tesla does have a showroom in Zinjiang where the country has been accused of human rights abuses against Muslims.
There has been a world shortage of graphite in recent months, Moores said. Graphite stores lithium inside a battery until it’s needed to generate electricity by splitting into charged ions and electrons.
It comes as every major automaker is racing to get into electric vehicles amid concerns about climate change. Tesla is leading the charge producing almost a million electric cars per year, and sourcing enough batteries is its biggest constraint according to Moores.
Moores added: “Tesla have upped their own battery manufacturing capacity but they still can’t get enough batteries.”  Such is the volume of their requirement that even with their own plant up and running they will still have to buy batteries from other suppliers for at least the next decade.
The deal with Syrah will help Tesla to secure what is a relatively scarce raw material that is being sought by all automakers as demand demand for electric vehicles is grows according to Sam Abuelsamid, principal e-mobility analyst for Guidehouse Insights.
It’s unlikely that the Tesla deal with Syrah will rankle the Chinese government because China has plenty of markets for its graphite, including increased domestic electric vehicle production. China, is however Tesla’s biggest global market. It has a giant factory near Shanghai and sells about 450,000 vehicles per year there, compared with about 350,000 in the U.S.
Moores says that the deal is good for both the Australian mining firm and Tesla, as it provides a non-Chinese purchaser for its graphite product.
The mine in Mozambique’s northernmost province, Cabo Delgado, is one of the world’s largest, but it is an area that has been targeted by Chinese insurgents in recent years. President Filipe Nyusi has said the new road into the area provides better access for business and also the armed forces, but has said that vigilance will be needed to protect the area.
The move by Tesla to source supplies outside of China and to reduce its reliance on the country will go down well both in the states politically, as it will investors who have been cautious about the lack of alternate supplies.