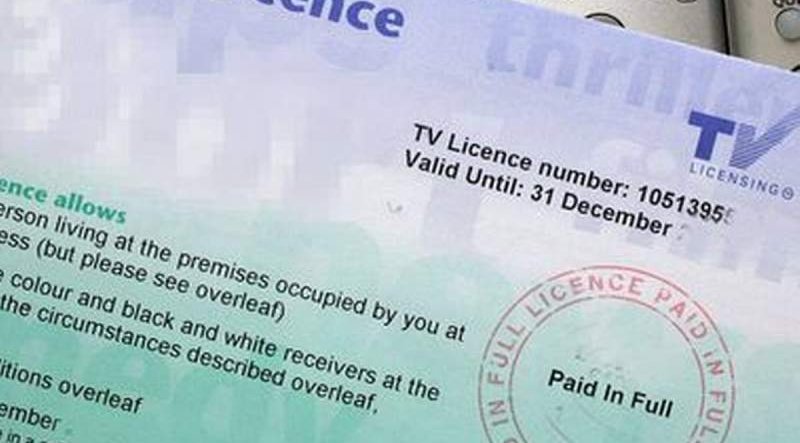 Culture Secretary Nadine Dorries has finalised a freeze on the BBC licence fee that will result in an estimated £2billion loss over the next years it is in place. The move sees the TV licence fee frozen at £159 per year as the Tories continue to accuse the state-run broadcaster of left-wing bias.
The tense negotiations between the party and Dorries finished on Saturday 15 January and Officials calculate that – due to inflation currently running at 5.1 per cent – the Corporation will have to find savings of more than £2 billion over the next six years. If the Conservatives are still in power in 2027 when this run of decisions concludes, the licence fee is likely to be replaced by a new funding model which reflects the growing power behind streaming platforms such as Netflix and Amazon Prime.
The decision comes after the Conservative Party has had a series of rows over the Corporation’s alleged left-wing bias. BBC executives, who had called for the cost to increase in line with inflation as in previous years, told Ministers it is unfair to conflate perceptions of bias with funding arrangements.
They argued that freezing the licence fee will damage the BBC’s ability to produce hit programmes such as Line of Duty and David Attenborough’s nature series, as reported by The Daily Mail. A source close to Nadine Dorries said: “There will be a lot of anguished noises about how it will hit popular programmes, but they can learn to cut waste like any other business.
“This will be the last BBC licence fee negotiation ever. Work will start next week on a mid-term review to replace the Charter with a new funding formula.
“It’s over for the BBC as they know it”. The ally of Ms Dorries added: ‘Nadine wants to continue to produce high-quality British television – she doesn’t want it all to come from America – but the days of state-run TV are over.
“It is not yet clear whether the future will be shared ownership or subscription, but there will be no more licence fee renewals as long as Boris is PM. The new generation of 19- to 34-year-olds are watching YouTube, Netflix and videos on demand – they don’t watch the BBC, and shouldn’t be forced to pay for it. Nor should hard-working households or pensioners.”
Before the move that saw the TV licence frozen, Ms Dorries has previously described the BBC as a ‘Left-wing’, ‘hypocritical’ and ‘patronising’ organisation which has too many ‘dull, boring, male and ageing wig-wearing men’ on presenting duties.