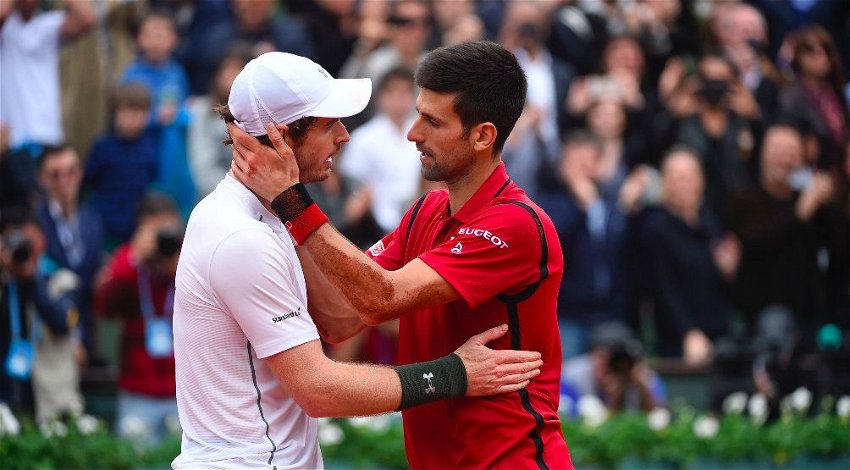 The French Government have changed their view on Djokovic following his deportation from Australia saying they will not allow him to play Roland Garros without vaccination. The news will come as a hammer blow to the tennis star.
The news comes as the government said that all those who compete will have to abide by France’s coronavirus rules, as they apply to locals.
Minister of Sports, Roxana Maracineanu, made the announcement after Parliament adopted the bill that will impose a vaccination certificate for many activities of social life, which includes attending sporting events.
Maracineanu confirmed via Twitter that the health certificate has been adopted: “making  it mandatory to enter spaces already subject to the health passport (stadiums, theatres or halls) to all spectators, practitioners, professionals, French or foreign”. The minister took the opportunity to thank the sports movement for its action of “convicting the last and few unvaccinated” and insisted that both of them now intend to work together to “preserve competitions” and promote the vaccination passport “at the international level “.
In his tweet he confirmed there will be no exception for athletes
Maracineanu had said on January 7th that despite Djokovic’s refusal to be vaccinated, the Serb could participate in Roland Garros which will take place between the end of May and early June. At the time he said that France would apply an exception to the obligation of the vaccination certificate to athletes in international competitions, so that the new French regulations would not apply to them and they could compete even without being immunised. He justified it with the argument that in international competitions the “mandatory protocols imposed by the federations” govern, which, as he hinted, would be above French regulations.
To enter France you do not necessarily have to have the complete vaccination schedule, but you must have a health passport that proves you have a negative test. However, the bill which comes into force at the end of this week changes that (it is still pending an appeal before the Constitutional Council).
The nightmare for Djokovic just won’t go away, the latest announcement by France that won’t allow him to play Roland Garros severely limits his ability to remain at the top of the rankings.