Production of new gangster series relocates from Marbella to Tenerife 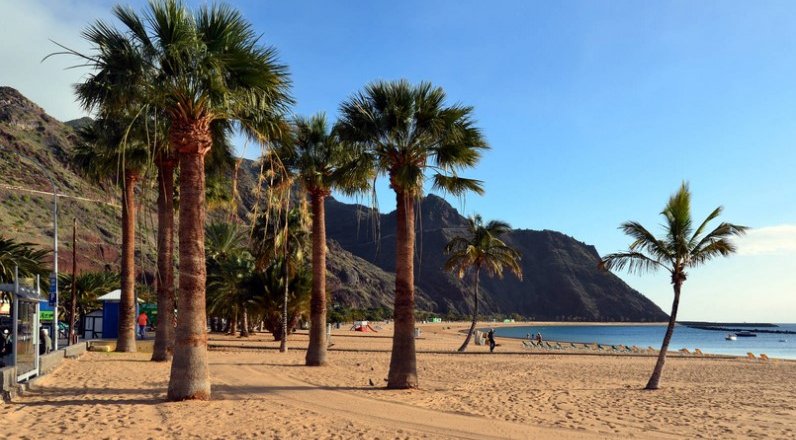 Production of a powerful British gangster series that was originally scheduled to be filmed on location in Spain’s Costa del Sol, has now been moved to the Canary Island of Tenerife. ‘A Town Called Malice’, is a crime thriller set in the luxury resort of Marbella, at the beginning of the 1990s.

It is another venture into that well-known era when British criminals made the Costa del Sol their home, subsequently leading to the nickname of ‘Costa del Crime’ being given to the region.
Powerful tax incentives offered by the Canary Islands are constantly attracting more and more important national and international audiovisual projects. This has swayed Vertigo Films, Sky Studios, and Rogue State, the producers who are putting together the series, to relocate to Tenerife.
Recording on the series already begun last November in London, but it is reported that they will move to Tenerife at the end of January.
Gabriel Silver of Sky Studios described the series as, “If Dallas and Pulp Fiction fathered a child to the beat of Duran Duran, it would be ‘A Town Called Malice,’. A heady cocktail of ’80s romance, greed, and violence, served with pineapple chunks and an umbrella. Viewers will travel to the world of the Costa del Sol in all its pomp”.
Nick Love is the man behind this series, who of course previously brought us another brilliant gangster story from the Costa del Sol, with ‘The Business‘ in 2005. As it happens, this film, although set in 1980s Marbella, was in fact filmed much further up the coast in the Granada province town of Almuñecar, which in his words, had the “eighties town look”.
‘A Town Called Malice’ follows the fortunes of the Lords, a crime family from London. They have fallen from grace in the capital city, and had to flee to Spain after the youngest son committed a murder, relocating, and reinventing themselves in Marbella.
Jason Flemyng will lead the cast, joined by notable names including Dougray Scott from Mission: Impossible 2, Tahirah Sharif, Martha Plimpton, Lex Shrapnel from Captain America, Daniel Sharman, and Eliza Butterworth. The series is due for release in 2023, as reported by laopiniondemalaga.es.