Which European industries look set to have a bumper 2022? 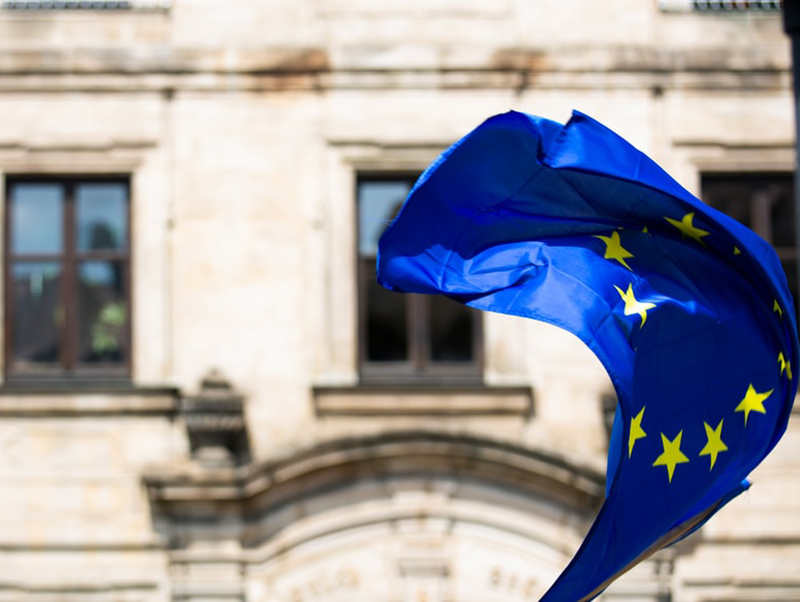 Europe has many well-established industries. It is a world leader in motor vehicle manufacturing, pharmaceutical products, heavy machinery, and is also famed for being a centre for global financial trade. Services are a big part of the European economy too, with tourism and leisure activities driving a lot of revenue. Many of the world’s iGaming companies can also be found on the continent, meaning many of the best online casinos can be found based in European nations and territories.
Thanks to these strong industries, European economies are some of the biggest in the world. Of the countries with the biggest nominal GDPs, four can be found in Europe. And when you rank them by GDP per capita, Europe has five countries and dependent territories.
This all makes Europe an attractive region for investors and businesses that are looking to put their capital to work. With relatively stable and homogenous trading rules and legislation, wealthy populations, and solid infrastructure, Europe is a great place to do business.
Of course, that doesn’t mean all industries fare equally well. Some will prosper in some years, while others will do better at other times. But in 2022, these are the industries that look set to perform strongly.
Travel
Europe is packed with historic cities, famous landmarks, and beautiful nature. These factors make it a popular destination for millions of tourists who flock to the continent every year. In 2019, 746 million travellers visited the continent from other parts of the world, giving their dollars, yen, renminbi, and rupees to the airlines, hotels, guides, restaurants, bars, and attractions scattered across the region.
Tourism directly accounted for around €782 billion of Europe’s €14 trillion GDP in 2018, generating more than 5% of the continent’s entire revenue. Indirectly, that figure could be as high as €2.2 trillion (15%).
In 2020, the number of overseas tourists visiting Europe took a nosedive, dropping to around 235 million. Even then, it had the most overseas tourist arrivals on the planet.
But with tourist numbers declining by more than half, revenues also tumbled drastically, leaving the travel industry reeling from the heavy blow.
In 2021, tourist numbers began to recover, but they remained way below the peak of 2019. However, in 2022, many industry analysts believe travel companies could see revenues rise to levels much closer to that in the latter half of the last decade.
Cruise companies, airlines, rail operators, hotels, restaurants, and other businesses that rely on tourists for their income are all likely to benefit.
Construction
Europe doesn’t have enough homes. No matter whether you’re looking for a large country home in the United Kingdom, a place by the beach in Greece, or an urban apartment in Germany, there is more demand than there is supply.
Head to Google and search “why is there a shortage of housing in…” and add in any European country or city and you’ll find long lists of articles addressing this same problem right across the continent.
While there will always be local issues that are unique to each country and city, the same general themes apply universally.
Growing populations, increasing volumes of foreign investment, more people becoming landlords, and a lack of new units going on sale are applying pressure to the supply and demand for European homes.
From London to Lisbon, governments are pushing for more houses and apartments to be constructed in their towns and cities to address these problems. As more homes are built, construction companies look set to profit.
A decline in the price of raw materials like timber will also help to improve the profit margins of major contractors and their supply chains. 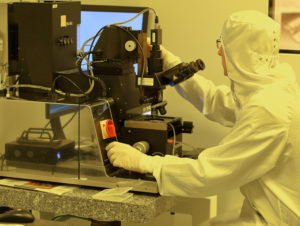 Technology
Europe has a long tradition of inventing. The continent has given birth to many of the things we take for granted today, including the motor car, the World Wide Web, the radio, antibiotics, the wristwatch, the light bulb, and the railway were all invented on the continent.
Its position as a world leader in innovation has been challenged by Asia and the United States in recent decades, but Europe is still a big player in the tech sector. One of the most poignant examples of this is in the chip manufacturing market.
In 1990, 44% of the world’s semiconductors were produced by European factories. Today, however, that figure has dropped to around 10% as Taiwan has become the world leader.
The global shortage of silicon chips over the last 18 months has been ringing alarm bells across Europe. EU leaders have spotted that the bloc is almost entirely reliant on overseas production for the components that it puts into its own domestic products and has begun to address this.
In doing so, politicians are backing initiatives to improve manufacturing on the continent. The EU will publish its Chips Act in 2022, enshrining the steps it plans to boost the semiconductor industry into law. At the same time, it is likely to launch a dedicated fund to help achieve these aims.
It will, of course, take years for these objectives to be fully realised, but that doesn’t mean technology companies won’t see benefits in 2022.
A German LED manufacturing company, Osram, was recently acquired by the Austrian sensor company AMS. This new combined entity has become Europe’s largest automotive chip supplier and has signalled it intends to grow its position even further.
Higher up the value chain, hardware and software manufacturers are set to continue to grow too. For example, demand for British ARM chips is likely to keep growing as operating system developers begin to move away from Intel’s x86 and AMD’s x64 architecture. Even though the manufacturing isn’t always undertaken in Europe, ARM’s connection to the continent is a boon to its technology economy.
The takeaway
European countries have some of the world’s biggest economies. Collectively, the continent is a powerhouse in many industries, including manufacturing, iGaming, and finance. However, in 2022, travel, technology, and construction all look set to perform well as tourists return to European cities, more homes are constructed for locals, and long-term economic goals begin to be realised.