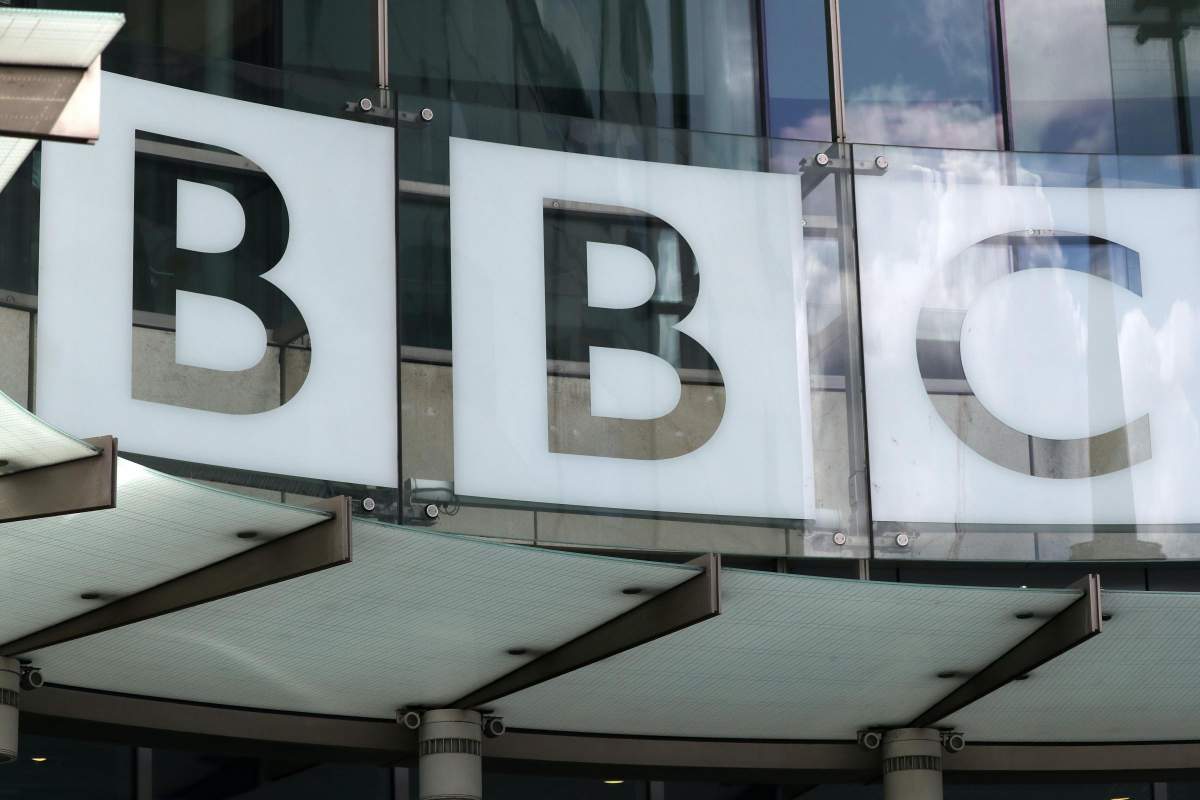 Director General Tim Davie speaking on radio this morning said that the BBC would fail British audiences if it were commercialised, that ti would lose something if it pursued a purely commercial model.
Davie warned that the organisation would if funded purely by commercial means, fail to serve a universal audience in the way it does now. He said the organisation was formed in 1922 to educate, inform and entertain not only mass audiences but also those not catered for by commercial outlets.
Funded by a licence fee that is supposed to guarantee its editorial independence, the reality is that the corporation is forced to agree a funding round with ministers, often leading to tension and subtle changes to what it does.
Culture Minister Nadine Dorries, who is not a fan of the organisation having accused it of suffering from metropolitan group-think, announced on Monday that the licence fee cost would be frozen for the next two years, rising in line with inflation for four years after that.
Dorries wants to open a debate on future funding models, questioning whether people should pay £159 a year for the BBC when they pay less for rival providers like Netflix or Amazon Prime.
Davie disagrees saying: “It serves the British public and all the British public. The principle of universality is absolutely the debate here. People say ‘can this be a commercial operation?’ Of course it can be a commercial operation, but it will not do what it does today.”
The settlement, he said, would leave the BBC with a 285 million pound shortfall, requiring some services to be cut. He added that while BBC output needed to properly reflect all the communities it served, it was difficult to maintain an impartial reputation in an increasingly polarised world.
Whatever decisions are taken it is clear that a commercialised BBC would fail to serve all British audiences as that in its own implies the removal of services that are not financially viable.