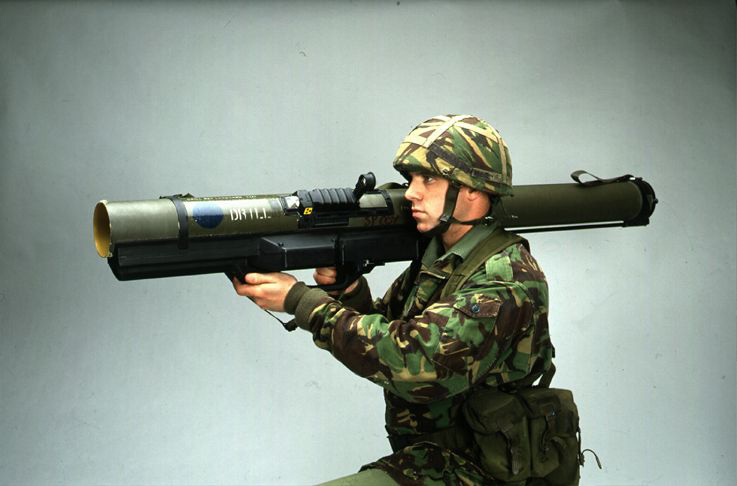 British Defence Secretary Ben Wallace, announced in Parliament on Monday that Britain has begun supplying anti-tank weapons to the Ukraine. The country is under threat of invasion by Russia who have amassed troops on their border.
Countries in the west are concerned that Russia is preparing a new assault, a country it previously invaded in 2014.
Although Moscow denies that is has any plans for an attack, it has said it could take unspecified military action unless the West agrees to a list of demands, including banning Ukraine from ever joining NATO.
Talks between the USA and Russia last week ended without breakthrough, leaving the threat in place. The Ukraine has asked for arms to help it protect itself, both recently and many times since the invasion back in 2014. The big arms supplying countries have however been a little reluctant to do so leaving the country under-equipped. This announcement will change that and will help the country to defend itself.
Making the announcement Wallace said: “We have taken the decision to supply Ukraine with light anti-armour defensive weapon systems.” He added that the first systems were already delivered on Monday and a small number of British personnel would provide training for a short period of time.
He did not specify the number or type of weapons that were being sent, but said: “They are not strategic weapons and pose no threat to Russia. They are to use in self-defence.”
“These are short-range …. but nevertheless it would make people pause and think what they were doing and if tanks were to roll into Ukraine, invade it, then they would be part of the defence mechanism.”
Ukraine’s Defence Minister welcomed the announcement in a tweet: “Ukraine highly appreciates Britain’s decision to provide a new security package with light, anti-armour, defensive weapon systems.”
Wallace, who has previously warned Russia of consequences if it launched a military assault, said that he had invited Russian Defence Minister Sergei Shoigu to visit London in the next few weeks to discuss the crisis. At the time of writing there was no confirmation from the Russians whether they would accept.
Wallace, who hoped that diplomacy will prevail said: “The current gap is wide but not unbridgeable, it is President (Vladimir) Putin’s choice.”
The situation in Ukraine is tense and Britain’s supplying weapons to Ukraine will be helpful to the country but may be seen as provocation by Russia.