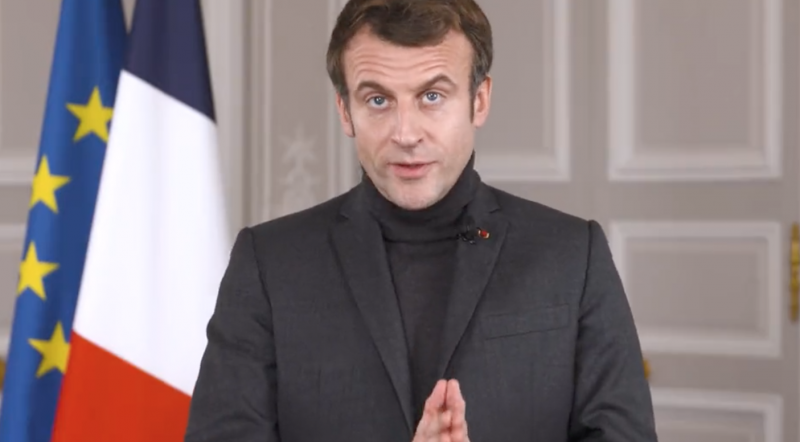 A NEW law, which could be in place by the end of the week, has been approved by the government in France which will see unvaccinated people are almost entirely BANNED from public places. The extraordinary measure comes despite a staggering 91 per cent of its country residents being vaccinated against Covid-19.
Under the new law, unvaccinated French residents are barred from entering all restaurants, sports areas, tourist sites, and even trains, if they can not provide proof that they are fully vaccinated against the virus. Up until now, unvaccinated people have been allowed to enter these establishments if they showed a recent negative test or proof of recent recovery.
However, these strict new measures, which fall in line with President Macron’s stance of “p*ssing off” the unvaccinated, would mean that the test option would be removed along with any proof of recent recovery, effectively barring unvaccinated people from such venues.
According to the Daily Mail, although the plans had faced fierce resistance, the law was backed by the government which has a majority in parliament. In fact, the National Assembly adopted the law by a vote of 215-58.
Any hopes for the bill to be pushed through quicker than the end of the week were slightly delayed due to resistance to the law from politicians both on the right and left and hundreds of proposed amendments.

Opposition to the new law

Far-right leader Marine le Pen said she would “remove this useful and draconian measure” if elected, while left wing politician François Ruffin said the new law would make unvaccinated people “second class citizens”, and asked, “what have you done with our souls?”