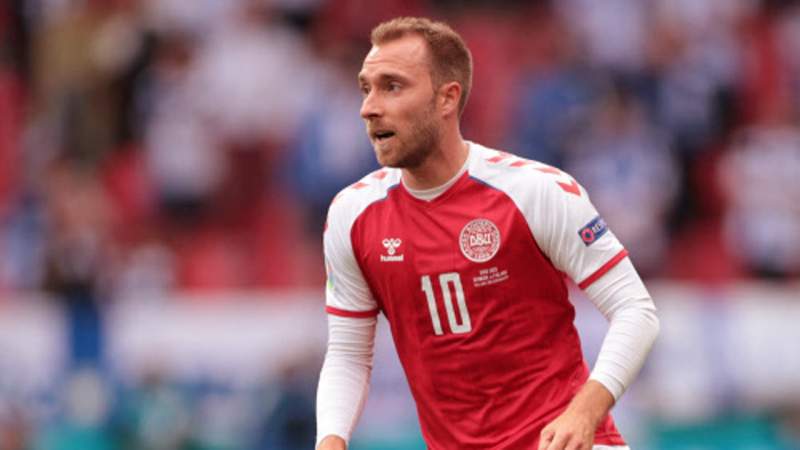 TUESDAY, January 18 – Euro Weekly News brings you some of the major Premier League transfer rumours and done deals for today.

Spurs are once again linked with a move for Wolves player Adama Traore, with head coach Antonio Conte reportedly keen to bolster his squad.
And now the Spanish powerhouse looks set to get his move after Wolves completed the signing of Estoril and Portugal Under-21 winger Chiquinho for £3million.
25-year-old Traore, known for his powerful physique, has not enjoyed a prolific start to the 2021–22 season having only scored his debut goal on January 15, 2022, in a 3–1 Premier League victory over Southampton at Molineux.

Newcastle are continuing to negotiate with French side Monaco for centre-back Benoît Badiashile, who has yet to make a decision on his future.
According to L’Équipe, Newcastle United had an initial €40m offer excluding bonuses turned down on January 15 but the club are believed to be contemplating returning with an increased offer for the 20-year-old.
Monaco are apparently open to the idea of the French youngster leaving the club this month but only for the right price.

Manchester United are said to be keen on bringing Barcelona star Ousmane Dembele to the club, although they may face some competition for his signature.

The 24-year-old appears to be surplus to requirements at the Nou Camp and a move to Old Trafford would be tempting prospect for both parties.
United have been linked with the injury prone player for some time now. In fact back in 2020, the Frenchman, who arrived at Barcelona for the huge fee of €105m (£95.75m) in August 2017 from Borussia Dortmund, was linked with a loan move to restart his faultering career.
Now though, United face competition from Juventus, among other clubs, for Dembele’s signature.

Robin Olsen has join Aston Villa on loan from Roma for the remainder of the season after completing his medical at the club this afternoon (January 18).

The 32-year-old keeper started the season on loan at Sheffield United but lost his place after injury and becomes the Villians third-signing of the January transfer window joining Philippe Coutinho and Lucas Digne.

The goalkeeper, who is currently Sweden’s first-choice, playing in all four of their Euro 2020 matches last summer, was also on loan at Everton last season.

Christian Eriksen is eyeing up a sensational return to the Premier League with Brentford looking at signing the former Tottenham midfielder, although they may face some competition from Newcastle and Leicester.
Brentford are believed to have offered the former Inter Milan player a short-term deal after the 29-year-old agreed to terminate his contract with the Italian club in mid-December.
The Danish midfielder, who suffered a cardiac arrest during Denmark’s opening Euro 2020 fixture against Finland in June, was fitted with an ICD (Implantable Cardioverter Defibrillator) which prevents him from playing in Serie A.
Doctors have given the player the green light to compete again and an emotional return to the Premier League looks set to be on the cards.