30,000 pupils quarantined from schools in the Community of Madrid 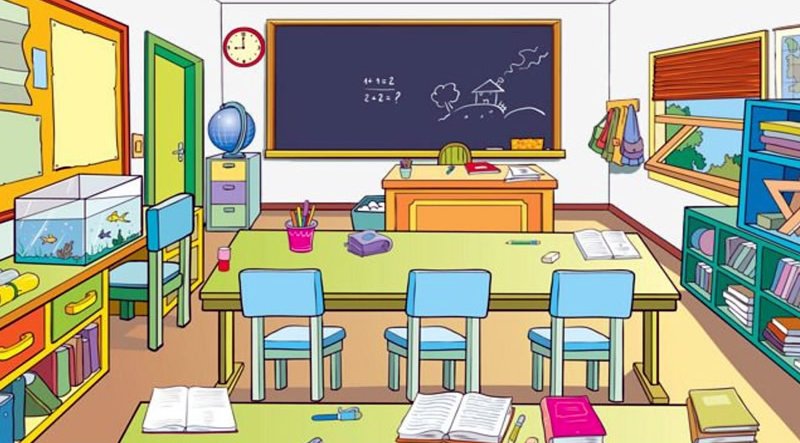 Data from the Ministry of Education reveals that more than 30,000 pupils are isolating in Madrid

With the return to school in Spain, authorities were apprehensive about the outcome. According to sources from the Ministry of Education, Universities, and Science, data shows 30,000 pupils in the Community of Madrid are now in quarantine, along with 2,800 teachers, all infected with Covid-19.

This Monday, January 17, a total of 298 Madrid classrooms were reportedly missing 30,081 pupils. This is 2.42 per cent of the population of Schools in the region. It was probably inevitable that infections would occur once the kids returned to school, but it looks like it could be a just short time before it levels out again.

Throughout the rest of the country, the Ministry of Health reported this Tuesday 18, that for the first time in three months, there has been a drop in the incidence rate of 91 points. The rate stands at 3,306.52 cases per 100,000 inhabitants, although in the last 24 hours, the highest number of deaths – 284 –  has been registered since March 2021.
Experts explain that the increase in deaths will occur because infection numbers are beginning to decline. They point out that the death toll will rise until it reaches its peak, since deaths reach their peak while infections and the incidence go down.
The sixth wave of the pandemic would appear to be approaching its peak in Spain, with communities such as the Basque Country, and Madrid, both announcing this Tuesday their first drops in infections since the arrival of Omicron.
Since the current wave began on October 14, around 3.1 million people have been infected. Of this total, 2.9 million have contracted the virus since November 29, the day the first case of Omicron was detected in Spain.
The number of reported reinfections has quintupled in just a month and a half. It went from 13,215 on December 1, to 17,140 just before Christmas. This Tuesday 18, there were 64,937 registered cases in the country, as reported by 20minutos.es.
For more information on schools in Spain, read our guide to the best international schools in Spain.