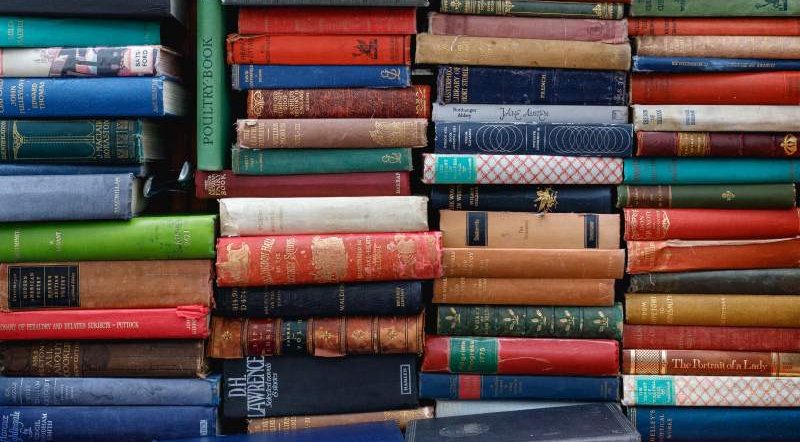 Photo by Ed Robertson on Unsplash

The extremist who got away with being told to read classic literature when being sentenced over terrorism offences is now to be jailed after a review. Ben John, who police described as a white supremacist, was given a two-year suspended sentence in August 2021.
The Court of Appeal ruled that the original sentence was unlawful and ordered John to serve two years in prison, with an additional year on an extended licence. Lord Justice Holroyde: “We are satisfied that there must be a sentence of immediate imprisonment.”
John, of Addison Drive, Lincoln, who attended the hearing via videolink, must hand himself in to police by 16:00 GMT on Thursday, as reported by BBC News. Last year, police said John had collected tens of thousands of documents in bulk downloads onto hard drives, which contained “a wealth” of white supremacist and anti-Semitic material. The 22-year-old was convicted of having a copy of The Anarchist Cookbook on a computer hard drive.
The charge brought forward was under Section 58 of the Terrorism Act. Ben John was found guilty by a jury of one count. Originally, Judge Timothy Spencer QC handed John a five-year serious crime prevention order and then ordered him to read classic works such as Shakespeare and Jane Austen.
The Attorney General’s Office (AGO) referred his sentence to the Court of Appeal under the unduly lenient sentencing scheme. It came after campaign group Hope Not Hate wrote an open letter calling for a review of the case.
Solicitor General Alex Chalk QC, who presented the AGO’s case to the Court of Appeal, said there were “real concerns” over John’s online activity, with him liking far-right material on social media days after telling the judge he had abandoned such thoughts. After the hearing, Mr Chalk said he was “pleased” to see the judges find the original sentence “unduly lenient”.
“The government is committed to confronting terrorism in all its forms, including from the extreme right-wing,” he said.
“We remain focussed on disrupting the activities of the most dangerous extremists, supporting those who stand up to their hateful rhetoric, and protecting vulnerable people being drawn into terrorism.”