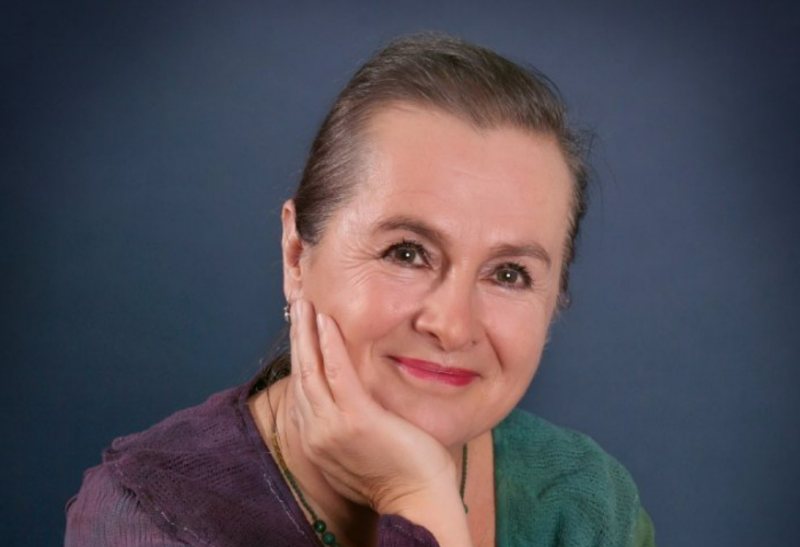 A Czech singer has died of Covid after deliberately catching it to avoid the vaccine.

Czech singer of long-running folk band Asonance, Hana Horka, has died after deliberately contracting Covid in a bid to avoid vaccination, her family has announced.
Ms Horka, 57, died on Sunday, January 16.
Her son Jon Rek told Czech public radio iRozhlas.cz that his mother deliberately exposed herself to the virus so that she could obtain a health pass that would allow her to go to the theatre and use saunas.
In the Czech Republic, proof of vaccination or recent infection is required to access cultural and sports facilities, as well as bars and restaurants, and for travel.
Rek and his father, Ms Horka’s husband, contracted Covid during the Christmas period. They had previously been vaccinated. Instead of staying away from her son and husband, Ms Horka intentionally stayed in close contact with them, according to Rek.
“She went for it. She was supposed to stay away from us, but she decided to remain at home with us normally, preferring to go through the disease than to get vaccinated,” he said.
On Friday, Horka posted on social media stating that she had deliberately contracted the disease and claimed that she was recovering.
“I survived… It was intense,” she said in the post.
“So now there will be the theater, sauna, a concert… and an urgent trip to the sea. Life is here for me and for you too.”
Several of her followers supported her actions and some even expressed hope that they would contract Covid. However, just two days later, Ms Horka died due to complications caused by the virus.
Following his mother’s death, Rek criticised the Czech anti-vax movement on social media, claiming they had “blood on their hands.”
Ms Horka often shared Czech anti-vaxxers’ views on her platforms.
“I know exactly who influenced her… It makes me sad that she believed strangers more than her proper family,” Rek said.
“It wasn’t just total disinformation but also views on natural immunity and antibodies acquired through infection.”
He said that he and his father had tried to convince Ms Horka to get the jab but they were unsuccessful.
Rek said he hopes his mother’s story will serve as a warning to people and convince them to get the vaccination.