Macron tells EU to be tough with Britain over Brexit agreements 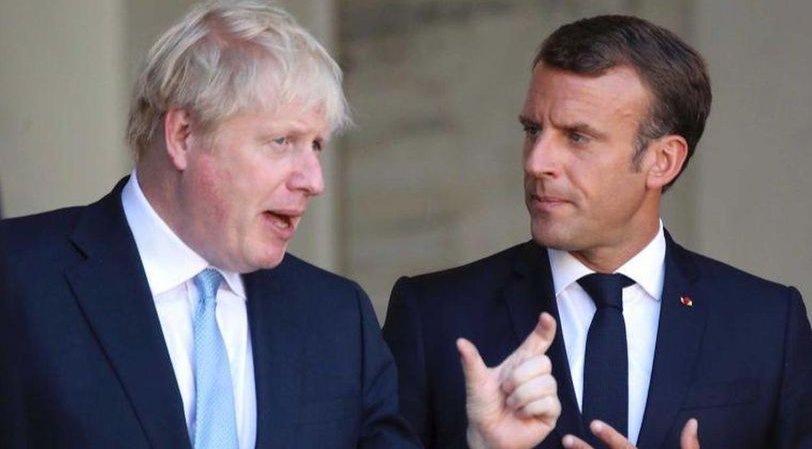 President Emmanuel Macron has said the EU must be tough over Brexit agreements with Britain.

Addressing the EU parliament in Strasbourg, President Emmanuel Macron said the only way to “remain friends” is to respect Brexit agreements between the UK and EU in a stern warning that he will not give in to London’s demands.
The French leader said: “The links of friendship between ourselves and the people of the United Kingdom are there and will remain.”
“Economic and social progress we’ve done together is too much to be forgotten but to continue to move together and work together after Brexit, the UK government needs to commit itself in good faith, respecting the agreements already concluded with the Union with we will stick to.”
“We want to make certain that the agreements entered into are respected, when it comes to the rights of our fishermen or Northern Ireland protocol or the vital discussions which have to be had in the future.”
“We must be clear and we must be tough in saying that agreements entered into must be respected.”
“That’s the way to remain friends.”
It comes as Liz Truss, the UK Foreign Secretary, is starting “intense talks” with the EU this week to renegotiate the Northern Ireland Protocol.
Ms Truss will meet with her EU counterpart, Maros Sefcovic, on January 24 and said in a Tweet that their teams will be working hard on “practical solutions to protect the Belfast Good Friday Agreement and political stability, ensure free flow of goods between the UK and Northern Ireland, and to defend the sovereignty of decision-making for all.”
Despite this, she has refused to rule out the possibility of invoking Article 16 if they can not agree on a way forward.