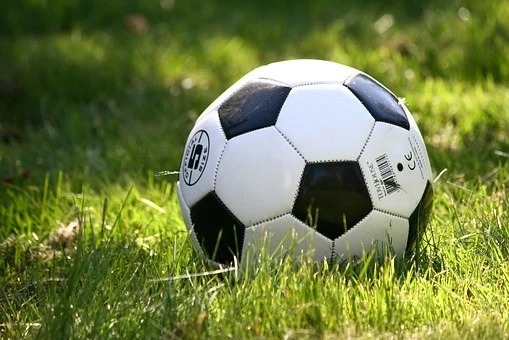 Anders Breivik, the Norwegian far-right terrorist who murdered 77 people has performed Nazi salutes during his parole hearing while also claiming to be reformed. Prosecutors have said he cannot be trusted and should not be released into the public.
The extremist, who has already served 10 years of a maximum 21-year jail sentence, was described as still a “very dangerous man” on the third and final day of his parole hearing in Skien. His prison sentence can, however, be extended indefinitely if he is deemed to be an ongoing threat to society, which is the outcome officials are aiming for.
Prosecutor Hulda Karlsdottir said the mass killer, now aged 42, had “not shown any genuine remorse in court” and that his behaviour was part of a PR stunt. “In the clear view of the prosecution, Breivik’s request for parole should not be granted,” she said in closing arguments.
On the first day of the hearing, held in a prison gymnasium that has been converted into a makeshift courtroom, Anders Breivik professed white supremacist views and made Nazi salutes. He also said he was reformed and should be released on parole.
A psychiatrist, who has observed him since 2012, told the court that Breivik cannot be trusted and a prison official also said there was an “imminent danger” of him committing further serious violent crimes if released, as reported by Sky News.
The Norwegian extremist was convicted in 2011 after setting off a bomb in Oslo’s government district and then carrying out a shooting spree at a summer camp for left-wing youth activists on Utoya island. Although Breivik is serving Norway’s maximum sentence, he is under the provision of being kept in prison for as long as he is deemed a menace to society.
The court is expected to rule on his parole request later this month.