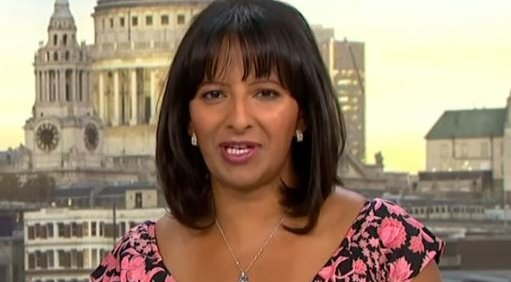 YOUNG Brit Emma Raducanu joins Andy Murray in being dumped out of the Australian Open in the second round.
The British No1 suffered a hand injury in the early stages of the first set and struggled to recover despite clawing a win back in the second set. Raducanu was eventually beaten 6-4 4-6 6-3 by world No.98 Danka Kovinic.
It hasn’t been the easiest start for the 19-year-old after she was thumped in the Sydney International warm-up match for the Australian Open, losing in two straight sets in just 55 minutes to world number 13 Elena Rybakina.
However, despite the warm-up match humiliation, Raducanu bounced back in the first round of this year’s tournament down under, beating Sloane Stephens 6-0, 2-6, 6-1.
But the US Open champion struggled to overcome her earlier injury and at one point asked officials how many times she could call the trainer for treatment, to which the Kent star was told only twice more at set changeovers.
Despite not being able to use her best shot (forehand) for most of the match because of blisters, she took the match the distance, while smiling through the pain and was gracious in defeat.
The defeat marks the first time the BBC Sports Personality of the Year had been defeated in a completed Grand Slam match – her 2021 Wimbledon exit was due to an early retirement following breathing problems experienced on court.
Kovinic, who reached a career-high singles ranking of world No. 46 in February 2016, becomes the first player from Montenegro to reach the third round of a Grand Slam.
Earlier, British number one Andy Murray lost in straight sets to 120th ranked Japanese player Taro Daniel.
Murray had hoped to take advantage of Novak Djokovic’s absence from the tournament following the Serbians deportation drama but lost 6-4, 6-4, 6-4 to the Australian Open qualifier.
The result for Daniel, 28, meant that he progressed through to the third round of a grand slam for the first time in his career.