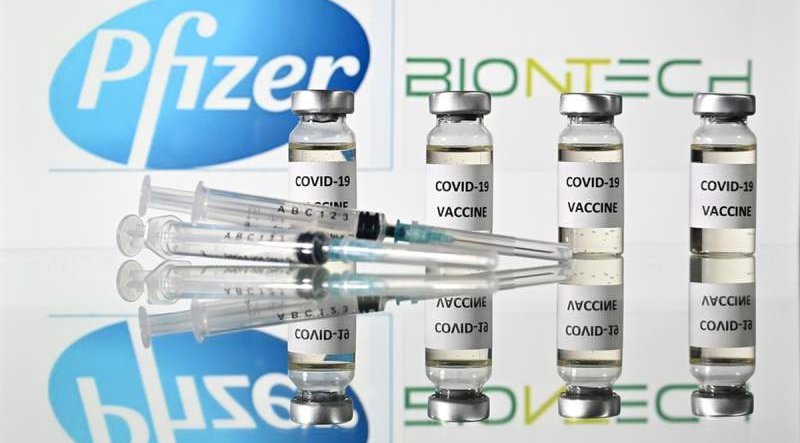 A 100-year-old gran has made headlines in the UK as she is still volunteering at the Ealing Hospital, making her the oldest volunteer in the NHS.
Beryl Carr, who turned 100 on January 14th, works as a cashier in the Friends’ Café inside the hospital. Born in Acton in 1922, Beryl moved back to the city to be close to her daughter after her husband died at their home in Cambridgeshire.
Beryl said: “I moved back to Ealing and I was alone. I didn’t know anyone and my daughter said I should try volunteering.
“I came for the interview, said I would do whatever they needed, and I have been here ever since. I would recommend it to anyone.”
When the pandemic started the hospital cafe shut and Beryl was forced to shield because she was clinically vulnerable. She said: “I missed it terribly. It’s a lovely community.”
When asked whether this was the first time Beryl had to experience such hardship she said: “I spent my teenage years underground in an air raid shelter. During the World War 2 I was the only one [of my siblings] still at home.
“One night it looked clear up above so we stayed in the house. There was a hit and the wardrobe fell on top of me.
“We had to move into a shelter while the bomb damage was repaired. It was pretty traumatic.”
She entered the war effort, fire-watching and stitching barrage balloons that would prevent enemy planes from being able to fly too low.
Beryl has said she doesn’t intend giving up volunteering any time soon and the thought of being stuck in front of the telly is her worst nightmare.
“The answer is to keep moving, otherwise you just stagnate sitting in a chair. My limbs all still move fine.”
A pillar of the hospital community, staff threw Beryl a party at the cafe to mark her birthday last week, baking a vanilla sponge cake and holding a charity raffle in her honour.
Like every centenarian, Beryl received her much-anticipated birthday card from the Queen, which arrived on time on the big day itself.
Speaking of the moment the postman handed it to her, she said: “I knew it was coming, but when it arrived it was still a surprise. It’s just lovely!”
Beryl still lives independently, although her daughter does her shopping for her and catches a lift to work with her daughter or colleague.
The 100-year-old gran is an inspiration to others highly recommending volunteering as a way of beating old age and loneliness.