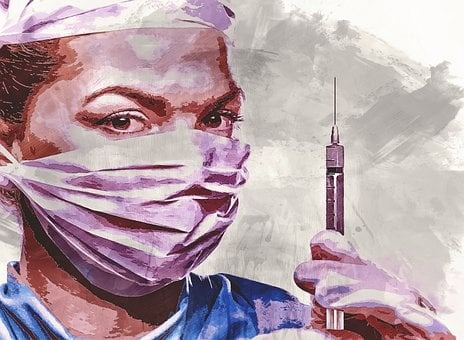 European police have announced that they were able to dismantle a people smuggling ring that was ferrying migrants from Turkey to Greece and Italy in yachts. It is believed that the ring made millions of euros from migrants desperate to make the journey.
Italy and Greece have been on the frontline of Europe’s migration crises, the two European nations closest to the Middle East, with the number travelling to Italy having increased over the last year according to the United Nations refugee agency.
Europol said that twenty-nine people were arrested in raids in Albania, Greece and Italy on Jan. 19. It said the network was active in all three countries, as well as a Turkey, since early 2020.
Europol, the European police organisation, said that at least 1,100 migrants have been smuggled by the network of about 80 people. It is thought they made millions from the operation, which involved moving people on luxury and leisure yachts from Turkey to Italy.
Most of the transfers took place at sea with people charged around five thousand euros for the journey. According to Greek police some of the yachts used had been stolen from regions in western Greece, with the group in Turkey recruiting and training the skippers who came mainly from Ukraine.
Last month, more than 30 asylum-seekers drowned and many more were feared missing in three shipwrecks that occurred within days of each other in Greece. According to the coast guard, survivors said they were headed to Italy.
Sadly for every people smuggling ring police dismantle, another one pops up with the high demand to make the journey and significant profits to be made.