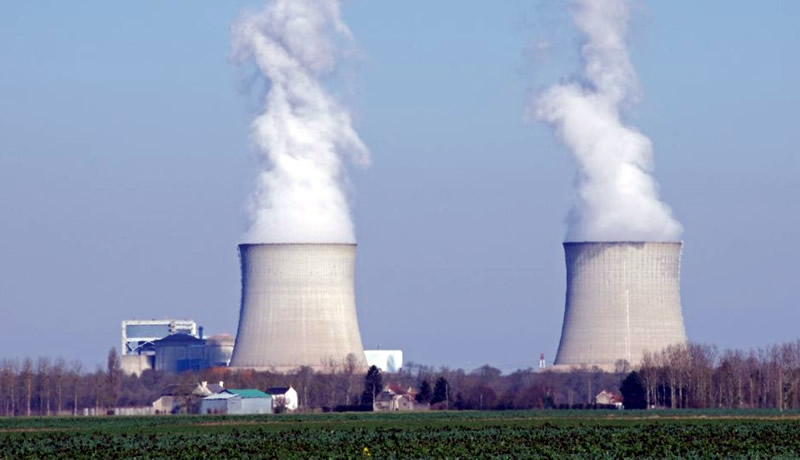 Spain has allied itself with Austria, Denmark, and Luxembourg, in opposing the European Commission’s proposal in favour of considering nuclear energy and gas as ‘green’.
Teresa Ribera, Spain’s Minister of Ecological Transition, along with the heads of the other three countries, has sent a letter in this regard to the European Vice Presidents Frans Timmermans, and Valdis Dombrovskis, as well as to the Energy Commissioners, Kadri Simpson; Financial Services, Mairead Guinness; and Environment, Virginijus Sinkivicius.
These four signatories warn that the EU’s proposal supposes “a step back”, and a “wrong signal to the financial markets”. They will defend this position in the French city of Amiens, this Friday, January 21, when the informal council of ministers will be held.
The letter was signed by Teresa Ribera, along with her counterparts in Austria, Denmark and Luxembourg, Leonore Gewessler, Dan Jorgensen, and Claude Turmes, respectively.
In this letter, the four ministers express their common “deep concerns” about the Brussels proposal, claiming that it “puts at risk” the energy transition of both the EU, as well as the rest of the world. This idea of ​​the community executive has generated an intense debate.
“The draft sends the wrong signal to the financial markets, and seriously risks being rejected by investors,” warned the holders of the Energy and Environment portfolios.
Adding, “We emphasise that natural gas and nuclear energy do not meet the legal and scientific requirements set forth in the Taxonomy Regulation to qualify as sustainable economic activities”.
With regard to nuclear, the ministers have argued that this energy has “extremely high costs”, as well as that radioactive waste goes against the principle of not causing significant damage present in the taxonomy.
They have warned of the lack of solutions to manage waste effectively and reminded them about the Chernobyl and Fukushima disasters. They also state that the proposal goes against “one of the pillars of taxonomy, which is science. Neither gas nor nuclear meet the scientific and legal criteria to be considered sustainable”, say the four signatories of the letter, as reported by elperidodico.com.
For other new on Europe: https://www.euroweeklynews.com/news/eu-news