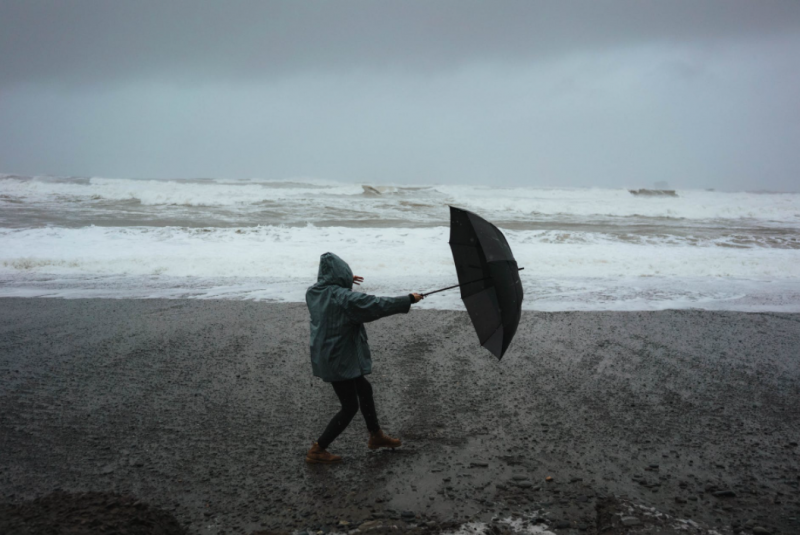 Several provinces of Andalucia have had the yellow warning activated

AEMET, the State Meteorological Agency, has activated the yellow weather warning for this Saturday, January 22, in the Axarquia region of Malaga. This is due to the risk of coastal phenomena and strong easterly winds. The alert also affects other Andalucian provinces, including Almeria, Cadiz, and Granada.

As detailed on its website, the yellow colour will be motivated in Cadiz, Malaga, Granada, and Almeria for strong Force 7 winds from the east. These will cause waves from two to three metres in height. Cadiz, in particular, will be at risk of strong easterly winds that will blow with maximum gusts of up to 80km/h.

In the case of Malaga province, the alert will be in force on the Axarquia coast from 9am through to midnight.

At the national level, 27 provinces in eleven autonomous communities will have a yellow warning in place this Saturday. It is activated due to the risk of winds, coastal phenomena, dust in suspension, and, above all, very low minimum temperatures.

Coastal phenomena will see a yellow warning issued in La Coruña and Lugo, where a Force 7 wind will blow from the east or northeast.

In the Canary Islands, the islands of Lanzarote and Fuerteventura will maintain a risk this Saturday 22, due to suspended dust that will limit visibility to 3,000 metres.

The AEMET prediction for this Saturday 22 indicates that in the province of Malaga there will be intervals of low clouds, more abundant in the western half, with occasional rainfall, though generally weak.

Minimum temperatures will rise slightly, but the maximum will not change. A maximum of 17 degrees will be experienced in the capital. East component winds, will be occasionally strong on the coast, and in the regions of Ronda, and Antequera, as reported by malagahoy.es.