Football coach faces 20 years for exposing himself on flight 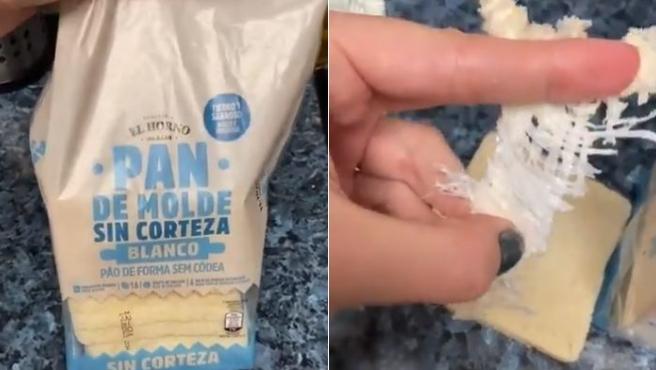 An Irish football coach faces 20 years in jail for interfering with flight crew, allegedly pulling his pants down in an argument over food. The incident is said to have happened on a January 7th flight from Dublin to New York.
Shane McInerney, 29, could find himself jailed for up to 20 years if found guilty of the “unruly behaviour” on the plane. It is understood that he caused “numerous disturbances” on the Delta Airlines flight from Dublin to John F Kennedy (JFK) International Airport in New York.
McInerney, from Galway, is also accused of repeatedly refusing to wear a face mask and of throwing a can that hit another passenger on the eight-hour journey.
Witnesses said he walked from his seat to complain about the food being served, before pulling his pants down exposing his buttocks to an attendant and nearby passengers.
The crew say the pilot tried to speak with McInerney to get him to calm down. Instead he is said to have responded by telling him not to touch him, putting his fist close to the pilot’s face.
McInerney is further accused of refusing to stay in his seat as the plane made its descent to JFK, instead choosing to stand in the aisle.
Police arrested McInerney on his arrival in New York.
Papers filed in court say: “During the approximately eight-hour flight, the defendant repeatedly refused to wear a face mask despite being asked dozens of times by flight crew personnel.”
McInerney describes himself on Instagram as a sportsperson, former professional football player, coach and qualified personal trainer. There is a suggestion that he was flying to the US to take a job teaching football at an academy in Daytona, Florida.
He had shared a picture of himself at Daytona Beach earlier, telling followers: “Great to be back in the sunshine state. Blessed to call this place home for the next few months.”
McInerney appeared in court last week and has been released on bail, with his lawyer declining to comment.
In a statement, Delta said it has “has zero tolerance for unruly behaviour at our airports and aboard our aircraft as nothing is more important that the safety of our people and our customers”.
US airlines reported more than 5,000 incidents of “unruly passenger behaviour” last year, for amongst other refusing to wear face masks, exposing themselves, refusing to stay in their seat and for interfering with staff. Fines can be hefty in the USA, with jail sentences for people like the football coach of up to 20 year, deportation and bans from re-entering the USA.