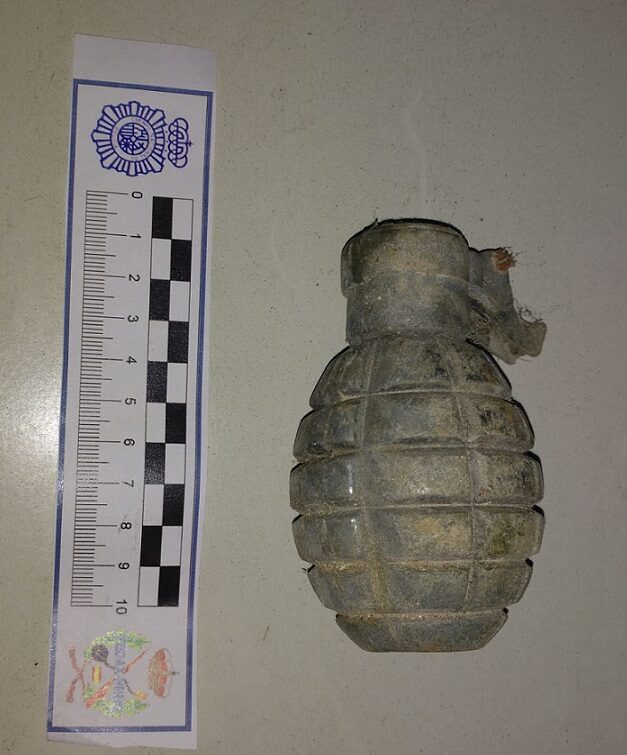 An anti-abortion campaign across 30 Spanish cities encouraging people to pray in front of clinics has been removed in Murcia.

Yesterday, January 21, the company that manages the exploitation of advertising media in Murcia, JCDecaux, has withdrawn a campaign promoted by an anti-abortion association that encourages praying in front of abortion clinics.
Murcia Council wanted the company to remove the posters of the campaign promoted in 30 Spanish cities by the Catholic Association of Propagandists with the slogan “Praying in front of an abortion clinic is great.”
Just 24 hours later, the Councillor for Equality and Youth, Teresa Franco, confirmed to Efe that the posters have already been removed from bus stations – with the Consistory thanking the company through its social networks.
“We are very happy that JCDecaux has understood that these types of campaigns go against women’s rights and violate their decision-making capacity,” Franco explained.
She said it is “a pity” that there are associations that still exercise this “form of violence against women, criminalising a right such as the ability to decide whether to be a mother or not.”
Abortion, she said, is a hard decision for the women who decide to take it, but it is also “a right enshrined in Spanish law,” which is why it is “detestable and painful” that there are those who try to portray voluntary abortion as a crime and not a woman’s right.
On Wednesday, the Catholic Association of Propagandists placed 260 posters distributed in bus stations and Metro stations in 33 cities in Spain showing “provocative messages” and acting as a “loudspeaker against the upcoming reforms of the abortion law and the Penal Code.”
The mayor of Madrid, Jose Luis Martinez-Almeida, has defended maintaining anti-abortion advertising in the city that this Catholic association has installed because he considers that the council has no jurisdiction to judge the opinion of the advertiser and believes that freedom of expression should prevail.
In a letter addressed to the PSOE spokesperson of the council, Mar Espinar, Martinez-Almeida wrote that the Consistory “is not responsible for judging whether the opinion defended by the advertiser is morally reprehensible or desirable, but rather whether the people of Madrid who take a similar stance have the right to be able to express it freely, as the Constitution grants.”
The mayor has said that Madrid is a city that is characterised “by its high degree of tolerance and freedom,” and added that this freedom “is a two-way street,” meaning that the views of the advertiser are as worthy as the views of those who oppose it.