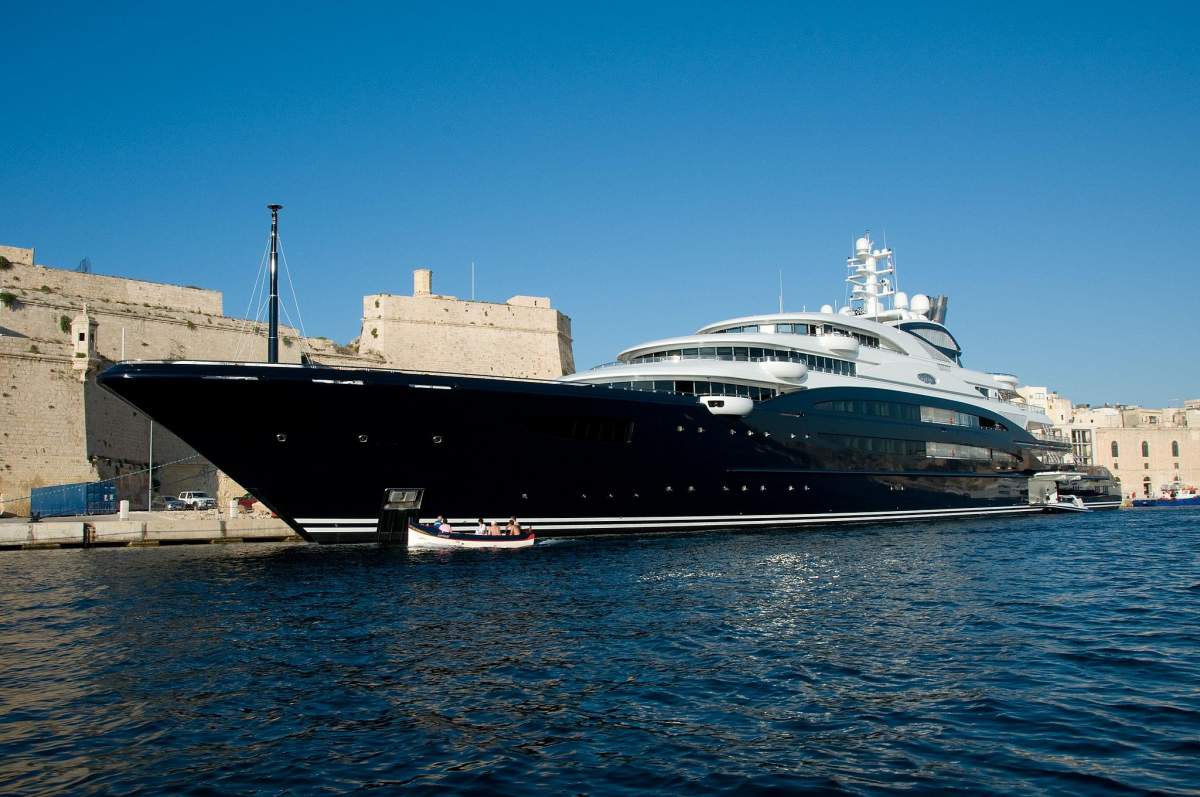 An image of a high school teacher sticking a mask to a child’s face with tape has sparked outrage among parents throughout the country.
Parents of children at a high school in the United States have been angered by a photo in which a teacher can be seen using adhesive tape to stick a mask to a young student’s face in a classroom.
The photo, which went viral on social networks, caused indignation among parents, who shared their concerns with the district leaders during a heated meeting with the school board on Thursday, January 20.
As reported in The Sun, the photo, shared on January 17, was taken at a high school in Hatfield, Pennsylvania. Until Friday, the circumstances that led the teacher to place adhesive tape on the sides and top of the child’s mask were unknown.
A post on the district’s website from last November said that all students, staff and visitors at the school must use masks indoors.
The North Penn School District apologised for the incident in a statement and said that the issue was being handled with the teacher involved.
“An image taken in one of our classrooms last week and circulating on social media does not represent the universal values that the North Penn School District strives to instill in both our students and staff. After an immediate investigation, it was determined that while the incident was isolated and no malice was intended, the actions of the teacher were entirely inappropriate and unacceptable, no matter the context.
We understand that the act of taping a mask to a student’s face is concerning to many and apologize that it occurred. The matter is serious and it is being addressed with the employee. However, all personnel and student matters are confidential and no further information can be provided.”
The child’s mother said that she had never intended for the photo to get national attention and had only agreed for it to be shared in a local private group to get support before the board meeting.
She said the situation was “totally out of control” and that it had become her “worst nightmare”. She also said that although she appreciates the support, this was “exactly what she wanted to avoid”.