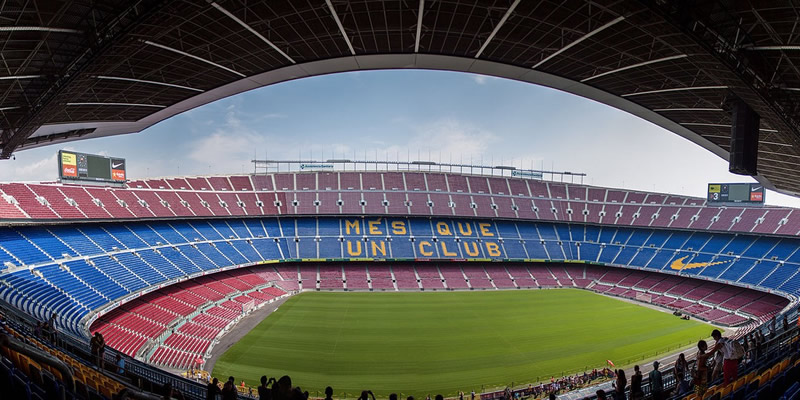 Two Ryanair flights that had a near miss at Malaga Airport have been classed a “serious incident” following investigations.

Two Ryanair planes that had a near miss at Malaga Airport two years ago, almost colliding, have been called a “serious incident” by investigators.
An official investigation from Spain’s civil aviation authority yesterday, January 21, revealed that an air traffic controller at Malaga Airport had given permission for one Ryanair flight to land on a runway where another Ryanair flight had been given permission to take off.
Air Live reports that the distance between the two Boeing 737s was, at its closest, 520 metres – 16 per cent of the minimum recommended safety margin, which was the length of 3,200-metre runway.
The official report reads: “There was no degree of assurance that the regulatory separation could be maintained, as the aircraft on approach was travelling faster than the aircraft on take-off, increasingly reducing the separation between the aircraft.”
The incident occurred on September 11 2019 at 7:50pm local time, and almost 400 passengers were aboard the two aircrafts.
The plane that was landing was coming in from Germany, carrying 186 passengers, and the flight departing was bound for Liverpool, carrying 185 people.
During the investigation, crew on the departing flight said they were given clearance for an immediate take-off without the air-traffic controller informing them of the approaching plane.
The report also revealed that weather and visibility were good at the time of the incident and the volume of flights coming in and out of the Andalucian airport was not a factor.
“The investigation has determined that the incident occurred because an aircraft was given clearance to land on a runway that was occupied by another aircraft in the process of taking off, without respecting the regulatory distances,” concluded the report.
It gave “deficient planning” by an air traffic controller when scheduling a gap between landings and take-offs, and failure to cancel the take-off as contributing factors.
A Ryanair spokesperson said: “We welcome this CIAIAC investigation report, which confirms the Ryanair pilots acted fully in accordance with procedure when reacting to this ATC error. The safety of our passengers and crew remains Ryanair’s number one priority.”