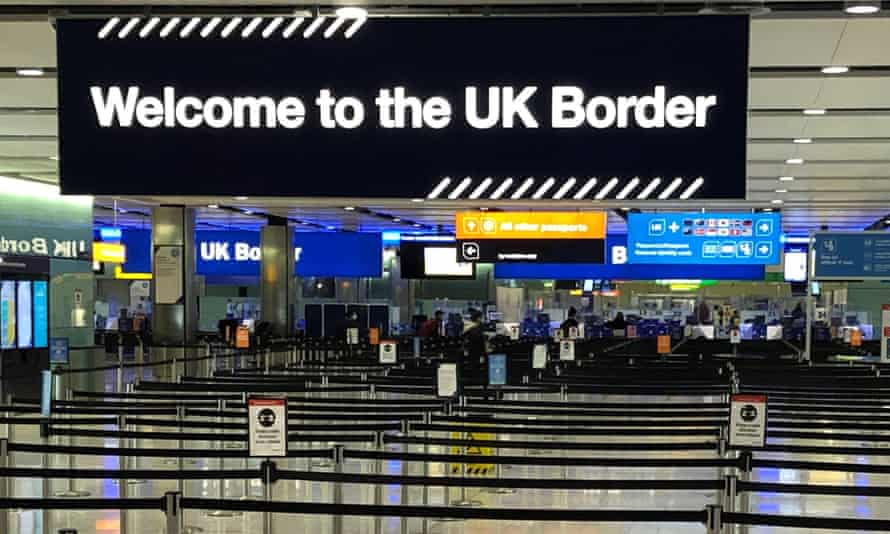 In the early hours of Saturday morning police were called to a rented house in the Muang district of Kanchanaburi, where they found the British tourist who had been hacked to death. It is understood that the victim was found outside lying face down in a pool of blood with multiple knife wounds to his neck.
Police say the tourist was killed and his friend badly injured in an alleged sickle attack that happened around 3.55am local time. The victim’s friend was also badly injured in the attack and has been taken to hospital with serious injuries and was said to be in a critical condition.
The suspected murder weapon was recovered at the scene.
Police said the alleged attacker was a local resident and had been found hiding later in the nearby property of a relative.
The 23-year-old was reportedly taken into custody and has been charged with murder and attempted murder.
Reports suggest that the suspect has a history of mental health problems, may have been upset at the pair playing music as they sat outside drinking beer into the early hours of the morning.
A spokesman for the UK Foreign Office said: “We are in contact with the Royal Thai Police following the death of one British man and the hospitalisation of another in Thailand and are ready to provide consular support.”
Thailand has a history of attacks on foreigners however the British Tourist hacked to death is the first for some time, with the pandemic having reduced travel to the country.