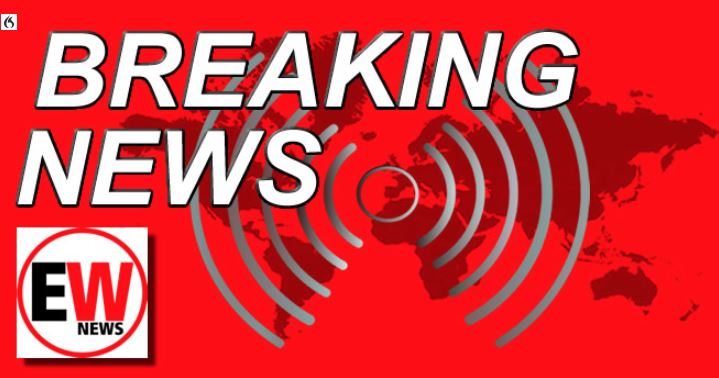 Breaking: Boris Johnson launches inquiry into Nusrat Ghani’s ‘Muslimness’ sacking claim.
Prime Minister Boris Johnson has ordered for an inquiry to be launched into claims made by Conservative MP Nusrat Ghani.  Ghani has alleged that she lost her job because her Muslim faith was “making colleagues feel uncomfortable.”
Johnson is said to be taking the issue very seriously and he has called on civil servants to “establish the facts about what happened”.
A spokesperson for No 10 stated: “The Prime Minister has asked the Cabinet Office to conduct an inquiry into the allegations made by Nusrat Ghani MP.
“At the time these allegations were first made, the Prime Minister recommended to her that she make a formal complaint to CCHQ (Conservative Campaign Headquarters).
“She did not take up this offer.
“The Prime Minister has now asked officials to establish the facts about what happened.
“As he said at the time, the Prime Minister takes these claims very seriously.”
According to Education Secretary Nadhim Zahawi, Ghani was contacted by Johnson on Sunday evening, January 23.
Speaking to Sky News Zahawi commented: “She has made a very serious allegation, the Prime Minister spoke to her last night and said the Cabinet Office will investigate this and look at the detail of this.
“She put out a statement last night saying actually, to be fair to her, this could be people who weren’t even members of the Conservative Party, which is why we need to get to the bottom of this very quickly.
“And of course the Chief Whip (Mark Spencer) has come out and named himself as the individual and I work with both colleagues, and I think it is important that someone like a Cabinet Office senior civil servant should look at this properly, because the Chief Whip has also categorically denied this.”