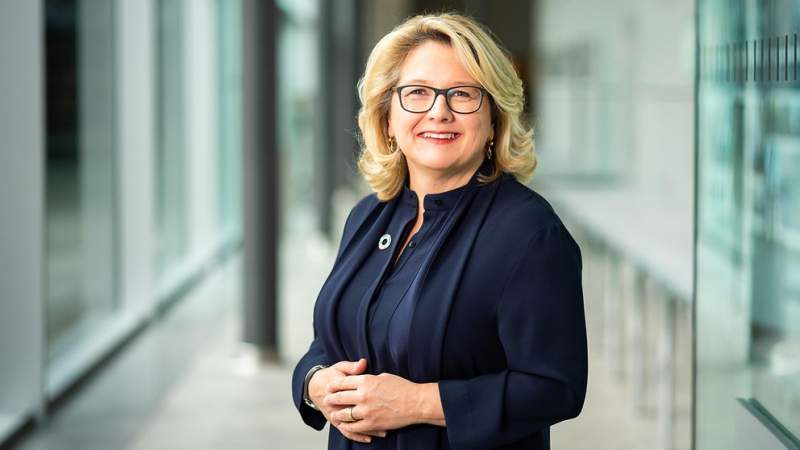 The new German Development Minister Svenja Schulze has promised poorer countries more help in the fight against the corona pandemic. Germany, who are one of the largest donors of vaccines, have also provided more than 500 million euros to promote good framework conditions for vaccine production in Africa.
Schulze has said they would like to see the countries produce their own vaccines under licence, ensuring that they are self-sufficient and not at the mercy of wealthier countries.
Speaking to the President of the World Health Organization (WHO), Tedros Adhanom Ghebreyesus, she said: “I want to expand this support further,” Germany is currently cooperating with South Africa, Rwanda, Ghana and Senegal.
Schulze also announced that global health will be a key focus of this year’s German G7 presidency. Around 23 billion dollars are needed this year to supply poorer countries in the fight against the pandemic, for example to finance vaccines, tests and medicines.
Schulze said the G7 and the major economies played an important role in this. Alluding to Germany’s commitment to financing the international vaccine initiative Covax, she said:  Germany will also do its fair share in 2022.”
Schulze is particularly keen on strengthening vaccine production in developing and emerging countries, saying this works best in cooperation with pharmaceutical companies who she believes should be getting involved. She continued saying that she welcomed the fact that a so-called mRNA technology transfer hub is to be set up in South Africa.
This is an important development as mRNA technology could also be important in the fight against other diseases such as malaria.
The promise by Germany to help poorer countries in their fight against Covid-19 and other diseases has been widely welcomed.