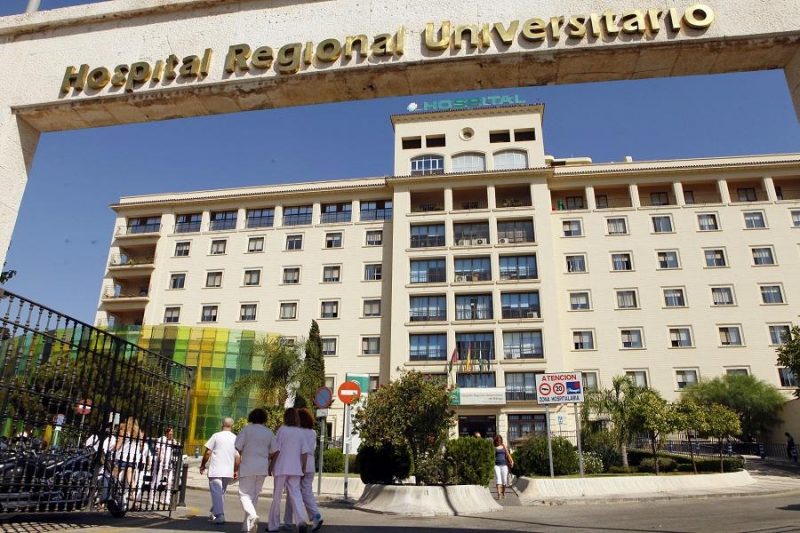 A 24-year-old man of Spanish nationality is reportedly in a critical condition in Malaga’s Regional Hospital after a ‘drive-by’ shooting incident in the capital. The incident occurred at around 12 midday on Sunday, January 23, as the victim was sitting on a bench in Plaza Pepito Vargas, in the La Trinidad neighbourhood.
The La Trinidad district of the city is an area where the police have had to make a concerted effort in recent years to control several organisations specialising in drug trafficking. Many of them who live in the public flats of the area have had their gangs dismantled.
A car allegedly drove by and one of the occupants opened fire on the man from the open window of the vehicle. One bullet reportedly hit him in the chest, while the other bullets lodged in nearby furniture and surrounding parked vehicles.
After taking the bullet, the man reportedly managed to stagger to a nearby establishment to ask for assistance. The shot was not fatal but he was bleeding profusely from his chest. An ambulance arrived and transferred him to the hospital some 2km away from the scene of the shooting.
According to health sources consulted by ABC, the 24-year-old has a gunshot wound to the chest. His state of health is very delicate, and he has been admitted to the intensive care unit of the hospital where he remains under observation.
An investigation by the National Police is reported to be underway into the incident, but no arrests have been made yet, as reported by sevilla.abc.es.