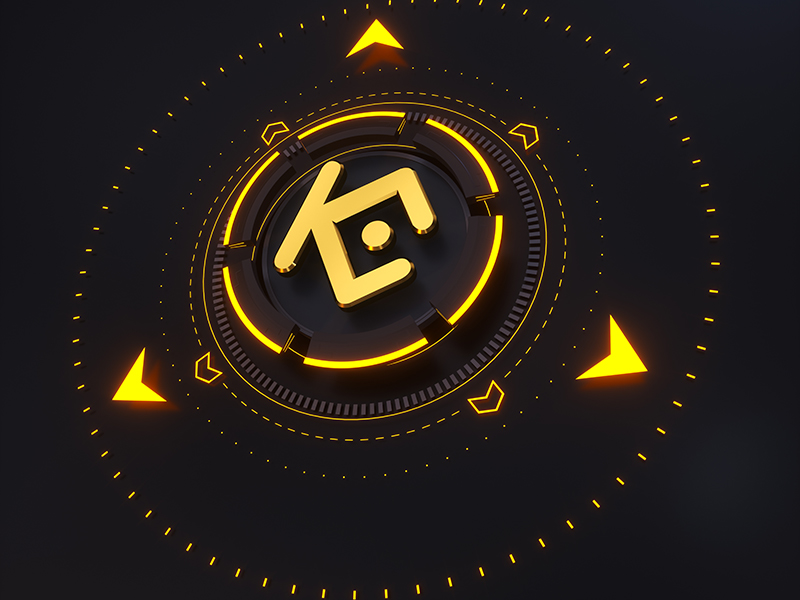 KCS, which is KuCoin’s token, increased in its value and as of today has a $200 million market value, making it the 75th most valuable cryptocurrency on CoinMarketCap.

To further assist the development of new metaverse enterprises, KuCoin has adopted a metaverse-friendly business model. It has previously established the first Metaverse Token Trading Board and built a virtual office with Bloktopia via its partnership. Early-stage Metaverse businesses now have access to a $100 million Metaverse Fund thanks to KuCoin Labs, the investing and research arm of KuCoin.

How does KuCoin work?

KuCoin, which was created in September 2017, has more than 500 digital assets available for trading. As already mentioned, there are already 10 million users spread throughout 207 different nations and areas of the world. A $20 million investment from Matrix Partners and IDG Capital was made in KuCoin’s Round A in 2018. The top cryptocurrency exchange for the next year, according to Forbes, is KuCoin. Comparatively, KuCoin has one of the most affordable rates for trading. Coins may be deposited for free, but fiat (conventional) money like US dollars must be paid for. There may be a broad range of fees associated with different transfer methods and third-party services.

It is also worth noting that one of the main advantages of using the KuCoin platform is the opportunity of trading with AI. Trading bots are supported by KuCoin’s mobile app. Both new and old users have the chance to use a trading bot for Kucoin, to exchange the crypto assets, trade with them, and so forth. Considering that trading bots can maintain track of the market for you, there’s no need to be online all the time. Crypto bots, in contrast to robo-advisors, are still in the early stages of development. Some people, for example, have problems with technology. As a consequence, you must be informed of your financial advisers’ bitcoin trading strategies. Bots don’t add much value to long-term investments.

Approximately one-fourth of all bitcoin owners utilize KuCoin’s services, the company claims. One of the main advantages of having a big customer base is that you’ll be able to do more transactions because of the increased market liquidity. So that you can communicate with other merchants who are proficient in your original language, you’ll be able.

KuCoin has a far broader selection of cryptocurrencies than other exchanges and brokers. In order to broaden your bitcoin investment horizons, KuCoin is a viable alternative. New currencies are advertised in the “Spotlight” section so that users may get in on the ground floor before the rest of the pack.

Like dividends from a stock, the use of staked coins to verify and safeguard the network is comparable.

A greater interest rate than you’d get from a traditional savings account, albeit it depends on the currency and demand. According to KuCoin, you may expect to make anywhere from 8% to 13% on a daily basis. This money is used to pay for margin trading on KuCoin. To repay lenders, the KuCoin margin insurance fund or the borrower’s collateral must always be utilized. It’s important to keep in mind, though, that you won’t get the same amount of protection as you would with a typical bank, so think carefully before joining up.

The service is only available to countries listed on the exchange’s Know Your Customer (KYC) website, which excludes the United States. KYC is designed to help law enforcement in its fight against money laundering by requiring personal information and a photo ID.

An American cryptocurrency exchange license is required for KuCoin, which does not have one. US citizens may be tempted to use KuCoin without completing KYC verification. Your account would have restrictions on how much money you could withdraw and how much leverage you could use.

If you want to make use of all of KuCoin’s extra features, you’ll need to give them some serious thought. You can borrow money to buy more bitcoin via margin trading, for example. Investing in bitcoin using leverage is only recommended for experienced traders due to the increased risk involved.

In order to trade fiat cash with KuCoin, you’ll need a third-party program. Bank transfers are not allowed, however, credit or debit cards, Apple Pay, and Google Pay may be used to make payments. In addition, the price tag might be rather substantial.

A certain amount of a specific currency will also be required at the outset. With Tether (USDT), for instance, you may buy $200 worth of the currency. Tether might then be used to buy other currencies. You couldn’t simply deposit the $200 and hold onto it till the right opportunity to invest it. Some exchanges allow you to deposit money and then pick how and when to spend them.