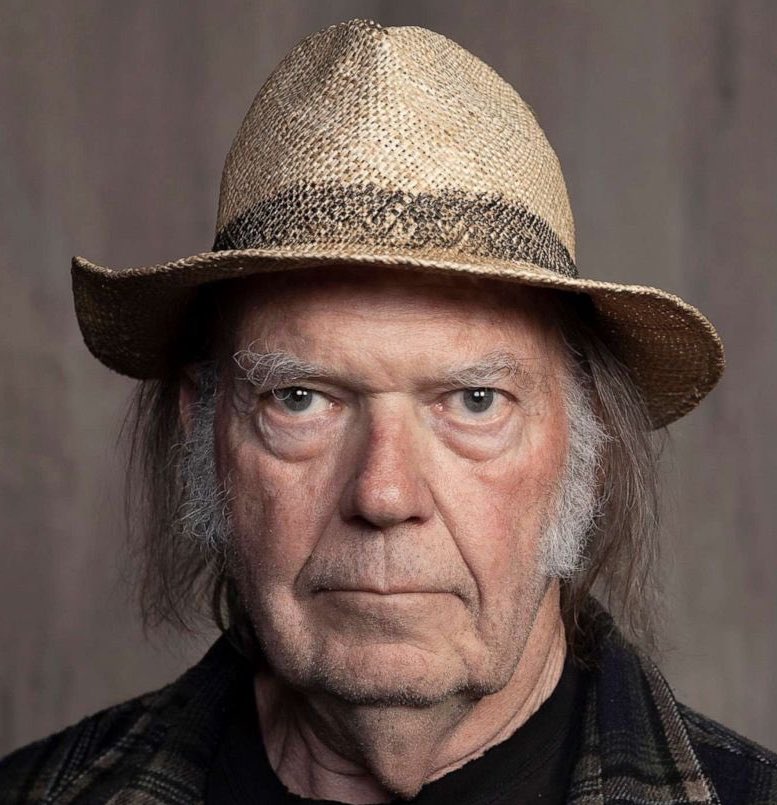 Rogan or me: Neil Young wants his music removed from Spotify citing “disinformation” about the Covid vaccine from Joe Rogan.

CANADIAN-AMERICAN singer, musician and songwriter, Neil Young, wants his music removed from Spotify citing disinformation being spread by podcaster Joe Rogan about the Covid-19 vaccine.
In an open letter to his manager Frank Gironda and Tom Corson, co-chairman and chief operating officer of Warner Bros. Records on Monday, January 24, the 75-year-old demanded his classic collection of songs be pulled due to the “disinformation” being spread by the UFC colour commentator.
“I am doing this because Spotify is spreading fake information about vaccines – potentially causing death to those who believe the disinformation being spread by them,” Young said. “Please act on this immediately today and keep me informed of the time schedule.
“I want you to let Spotify know immediately TODAY that I want all my music off their platform,” Young continued. “They can have (Joe) Rogan or Young. Not both.”
Joe Rogan has not been shy about his views on the Covid-19 vaccine, believing that there are alternative treatments available for the public to consider. Options that he believes are not being spoken about enough due to the worldwide push for the Covid jabs.
After testing positive for the virus, Rogan announced on Instagram in September that he had been taking a mix of medications, including monoclonal antibody treatments, Z-Pak, Prednisone (anti-inflammatory drug) and Ivermectin in order to treat the virus instead of getting the jab.
However, his continued shunning of the vaccine has caused people to brand him a spreader of misinformation.
In fact, last month, 270 doctors, scientists and educators put their name to an open letter demanding that Spotify implement a misinformation policy and stop spreading Rogan’s claims: “With an estimated 11 million listeners per episode, JRE, which is hosted exclusively on Spotify, is the world’s largest podcast and has tremendous influence.
“Spotify has a responsibility to mitigate the spread of misinformation on its platform, though the company presently has no misinformation policy.”