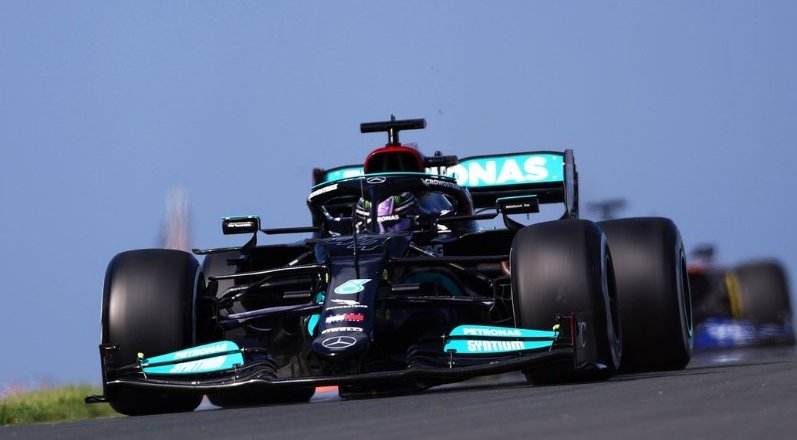 At the start of each F1 season rules are updated however 2022 is different, with the rules completely revamped. Some believe that they present major obstacles that a number of teams may struggle to overcome successfully. Mercedes is one such team.
Mercedes Technical Director James Allison speaking to Reuters, has said that he believes some teams will have “painful seasons” as they struggle to adapt to overhauled regulations.
Rules are changed each year to make the sport more competitive and exciting, but also safer. This year there are major changes to the car and aerodynamic rules that will force some teams to completely redesign their vehicles.
The scale of the changes is what Allison fears may have wrong stepped some teams, who may have got their preparations for the new seadson “badly wrong”.
He says: “The rule set is not only enormous, the regulations are about twice the size of what’s preceded them, but they’re all almost entirely different from what came before them.
“That has meant we’ve had to redesign the car from tip to toe, everywhere you look it’s completely new.
“When everything is as new as this, then everywhere you look in that regulation set – twice as thick as the old one – there is opportunity and, of course, there’s jeopardy.
“So we try to pick our way through the potential minefield, picking up all the little boxes of treasure that may be set in amongst the landmines to end up with a car we hope will see us pitching up at the front of the grid.
“I would imagine, given that the cars are so new and so different, that one or two cars on the grid will have got it really badly wrong, and they will have a terribly painful year.”
The German team added an eighth consecutive Constructors’ Championship in 2021, a period of unprecedented success since the last major changes to car design in 2014.
Allison acknowledges that a similarly sizeable shift ahead of the 2022 season may offer an opportunity for Mercedes to again prove themselves.
“It’s not unique to Mercedes to be excited about the regulation set but it is something I can speak of with personal experience that we do love it when new regulations come along,” he continued.
“We see it as an opportunity that we haven’t just been lucky over the years, we haven’t merely stumbled into a formula and a God-given right to be dominant all these last seasons.
“We see every single regulation change as an opportunity to pit our wits against them and see whether we deserve to be competitive against them, to see whether or not we can show afresh that we’ve understood the physics behind the car, that we’ve just tried to translate that into designs and concepts, realising in manufacturing, and then deliver to the track in a way that allows us to be competitive once more.”
Mercedes will undergo another change for the 2022 F1 season with Valterri Bottas having joined in his place.