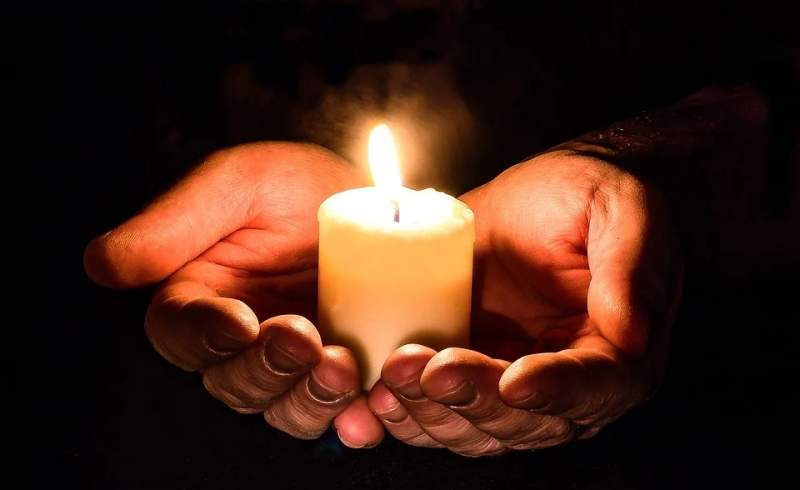 Tragedy: Young boy drowned while mum was wrapping presents on New Year’s Eve.
The inquest heard how five-year-old Jayden-Jay Silvester drowned in the bath when his mum was wrapping presents on New Year’s Eve. Mum Lisa Johnson had been in another room in the house wrapping the presents and had checked in on her young son who was unwell.
According to StokeonTrentLive, Jayden-Jay died at the Royal Stoke University Hospital. Multiple attempts had been made to save his life as his mum and paramedics tried to resuscitate him.
The young boy’s dad had died just over a month before.
The family had been planning on visiting the park. Lisa explained: “Jayden-Jay got on the sofa and didn’t want to go to the park because he felt unwell.
“His cheeks were red raw and so hot. Twenty minutes later my mum-in-law and sister-in-law came.
“I asked them to look after the children while I wrapped presents.
“Jayden-Jay came upstairs and asked if he could have a bath and he grabbed his head in pain.
“I went to the bathroom, turned on both taps and put some body wash into it. The bath was half full. I put him in the bath myself.”
Jayden-Jay had suffered from seizures in the past.
Lisa commented: “I made sure he was OK. At this point he was sat in the bath and I asked my sister-in-law to get some Calpol and put it in Coke as Jayden-Jay wouldn’t have it otherwise.
“He only took a sip and I was surprised because he’s not usually allowed Coke and I thought he would drink more.
“I went into the bedroom and continued wrapping presents.
“Between five and 10 minutes later I shouted Jayden-Jay to ask if he was OK and he said he was.
“I only had one present left to wrap but I’d run out of paper. His grandmother came up to bring the wrapping paper and I asked her to check on Jayden-Jay.
“I heard her scream and I ran into the bathroom, she pulled him from the bath and I started CPR and chest compressions.”
Emma Serrano the area coroner for Stoke-on-Trent and North Staffordshire concluded that the death was due to natural causes.
Serrano believes that the boy had suffered a seizure while in the bath. She said: “On the balance of probabilities he had a seizure whilst in the bath and that caused him to go under the water and pass away.
“He had a history of seizures when he was younger and had a temperature.
“Sadly because he had a seizure whilst in the bath, he went in the water and he drowned.”