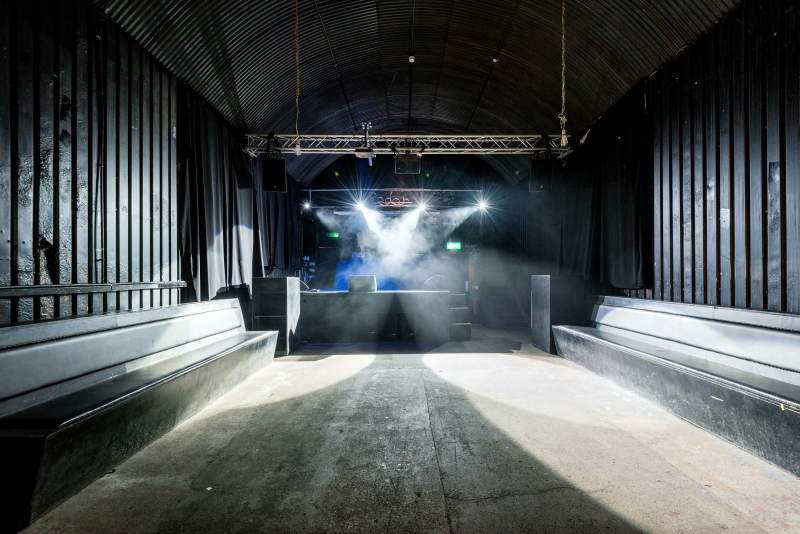 BUSINESSES in Wales demand vaccine passport exemptions after the government fails to prove any evidence that the scheme prevents the spread of COVID-19. The Welsh Government, responding to a Freedom of Information request, said: “There is no data on cases caught in specific locations”.
On October 11, 2021, the Covid passport scheme was introduced in Wales and applied to nightclubs, as well as indoor non-seated events for more than 500 people and outdoor events of more than 4,000 people. They were also needed to attend any event with more than 10,000 people.
Then in December 2021, in response to the Omicron outbreak, pubs were also restricted to the “rule of six” and table service only, while all nightclubs were ordered to close.
The decision to close nightclubs sparked outrage within the country after First Minister Mark Drakeford continued to state that the use of the Covid passes was “not to penalise any business, it’s to give that business an extra defence to allow it to continue to operate”.
However, despite restrictions supposedly being lifted later this week, nightclubs, cinemas and theatres will still be forced to demand COVID passports to enter. This decision started a collaboration process between establishment owners affected by the rule to ask the Welsh Government to provide data to support their decision.
Subsequently, a Freedom of Information request was sent to Welsh Government asking for “any and all data that Welsh Government have used to develop the restrictions announced on 16th and 17th December 2021. This should include but not be limited to: a. Statistical information regarding numbers of Covid cases developed from nightclubs b. Statistical information surrounding rates of transmission from businesses to be impacted by the one way system rule. c. Minutes of the meeting and all this in attendance held on 16th December by Welsh Government regarding the restrictions”.
The response to the first two questions was: “This information is not available. There is no guarantee about where someone caught Covid-19, therefore there is no data on cases caught in specific locations.”
Basically, this means that there has been no evidence to support the action because the government has no information on whether they work at all.
Publican Jon Bassett told Wales Online the response to the FOIA request was “unbelievable” and clearly shows that the restrictions aren’t justified.
“My WhatsApp group with other licensees is going crazy since this has gone into the public domain,” said Mr Bassett.
“I would have thought there would have to be more evidence for them to do it. I just don’t get it,” he added.
“I think there is a lot of anger because it’s been a dreadful two months. The concern we’ve got now is if there’s another variant come December this year and it happens again. I just fear we’re in a loop.”
Nightclub owners, Rekom UK, which operates Fiction Swansea, Pryzm Cardiff and ATIK Wrexham, criticised the introduction of the Covid passes at the time stating nightclubs were being “singled out”.
A spokeswoman said: “We are dismayed by this decision, which is not based on any sound scientific proof that nightclubs are causing a surge in Covid-19 cases.
“In fact, current evidence shows that case rates in Wales in the 20-29-year-old demographic are lower than in any other demographic of people below the age of 60 and case rates for the 17-24 age bracket has been in steep decline for the past two weeks.
“Once again, nightclubs have been singled out from the rest of hospitality in Wales as it’s deemed the least politically damaging, despite our venues being in an extremely fragile state of recovery and many hundreds of jobs at risk across the sector.” You can read that here.