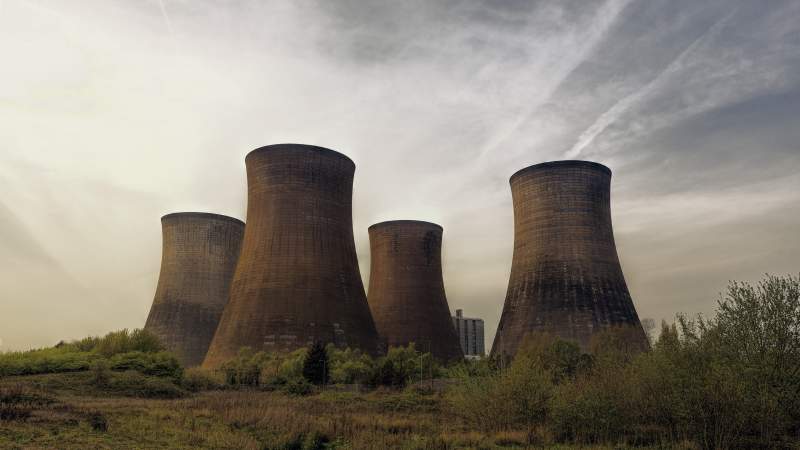 Photo by Johannes Plenio on Unsplash

Cancer patients, who were children during the 2011 Fukushima disaster, are suing the nuclear plant operator responsible as they say their illnesses were triggered by the radiation. There are six young adults bringing forward the case, who are now aged 17-27.
The claimants have all developed thyroid cancer since the event and they are demanding 616 million yen (£4 million) in compensation from Tokyo Electric Power Company Holdings, which runs the Fukushima nuclear plant.
One of them, a woman in her 20s, said she was diagnosed with thyroid cancer in 2016 and has had to change jobs to prioritise her health.
She said: “I couldn’t tell anyone about my cancer because I was afraid of being discriminated against.
“But I decided to come forward and tell the truth in hope of improving the situation for nearly 300 other people also suffering like us.”
The lawyers of the group say this is the first lawsuit of its kind relating to the Fukushima disaster and health problems they say are linked to the incident. The plaintiffs, who were six to 16 years old at the time of the meltdown, were diagnosed with thyroid cancer between 2012 and 2018.
Four of them had their thyroid fully removed and need lifetime hormonal treatment. One of them says the cancer has since spread. The other two had part of their thyroid removed. A magnitude 9.0 earthquake and tsunami destroyed the Fukushima plant’s cooling systems, leading to triple meltdowns.
The government was slow in its emergency response at the time, and evacuation in many places was delayed due to a lack of transparency about what was going on. Residents trying to flee in their cars clogged roads and were stranded for hours. Some residents travelled in the direction of the radiation flow to evacuation centres.
More than 290 people have been diagnosed with or are suspected of having thyroid cancer. The occurrence rate of 77 per 100,000 people is significantly higher than the usual 1 to 2 per million, the plaintiffs’ lawyers say.
But officials and experts have blamed the high rate on overdiagnosis, which they say may have led to unnecessary treatment or surgery. Lawyer Kenichi Ido said his client’s cancer has progressed and that none of the cases involve overdiagnosis.
Tokyo Electric Power Company Holdings apologised on Thursday and said the company will “respond sincerely” after examining court documents regarding the Fukushima disaster and the claims.