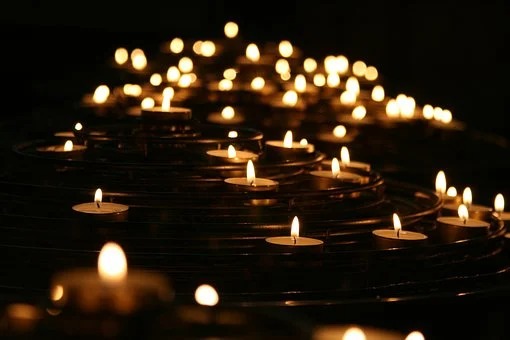 Darkest recesses of human behaviour: Nearly 100 children’s graves have been discovered at a British Columbia school. The school had a long history of abuse claims but the claims had gone unheeded.
The spotlight is now on a school in Canada after nearly 100 graves were discovered. The graves are thought to belong to Canadian-indigenous children who had been staying at the boarding school. Between 1890 and the 1970s many children were taken away from their parents and sent to church boarding schools.
Many of the children who had been split from their parents reportedly suffered from abuse and rape. Some of the children committed suicide.
Graves have now been discovered on the grounds of St Joseph’s Mission Residential School.
Kúkpi7 Chief Willie Sellars commented: “This journey has led our investigation team into the darkest recesses of human behaviour.”
Many of the children had attempted to flee the school. One child had fled but later died of exposure.
Sellars explained: “At the time, the coroner’s service and RCMP saw no reason to investigate the death as the child was ‘only an Indian’.”
He went on to add: “Our team has recorded not only stories regarding the murder and disappearance of children and infants, but they have also listened to countless stories of systematic torture, starvation, rape, and sexual assault of children at St Joseph’s Mission.”
Reportedly the investigation has discovered that children’s bodies were disposed of in the school’s incinerator and in nearby lakes and rivers.
Lead investigator Whitney Spearing commented: “It must be emphasized that no geophysical investigation can provide certainty into the presence of human remains,”
“Excavation is the only technique that will provide answers as to whether human remains are present.”