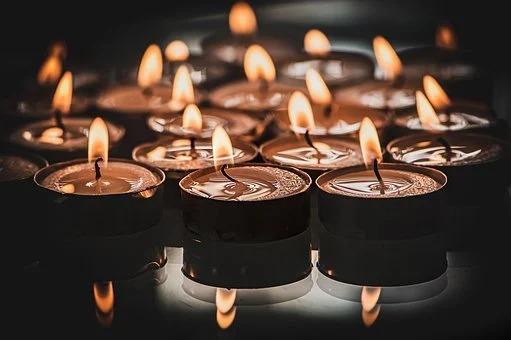 Dearly missed: Brit dad died after a yoga ritual went wrong in India.
Iain Francis’ family finally have some closure around the shocking death.
The inquest has heard how Iain aged 68, from Devon died after hitting his head during a yoga ritual in India and falling into the water.
It is thought that Iain was unconscious from the blow to his head when he slipped into the water. Due to the ongoing coronavirus pandemic the authorities in India have allegedly been dragging their feet over the death.
The Brit dad had headed to India in 2018. He had hoped to enjoy his retirement in a better climate. He had also planned to regularly visit his family back in the UK.
According to the hotel manager where Iain was staying, he regularly headed to the riverbank. Once there he would perform yoga exercises.
The hotel manager went on to explain how he had discovered Iain’s body floating in the water. The Brit dad’s belongings were discovered on the riverbank. His body was floating in the water and he was wearing shorts.
The investigation carried out by the police revealed that he had fallen over. Police believe that as he fell towards the river he hit his head on a rock.
Iain’s daughter Angela commented: “He was a strong swimmer, although he did not attempt to go in the water much or for long periods in later years.”
A post-mortem was carried out in India which confirmed the cause of death as drowning. Scalp lacerations and a deep injury were discovered on Iain’s head.
The inquest was held on Tuesday at Exeter’s County Hall. The inquest heard how there had been a long wait for information from the Foreign Commonwealth Office. It had taken the authorities in India three years to confirm details regarding the death due to the ongoing coronavirus pandemic.
Iain’s daughters paid tribute and said: “Our dad was wonderfully caring, funny, sensitive and generous.
“He had a spirit, heart and presence like no one else and he will always be dearly missed.”