Joe Rogan vs Neil Young: Spotify have made their decision 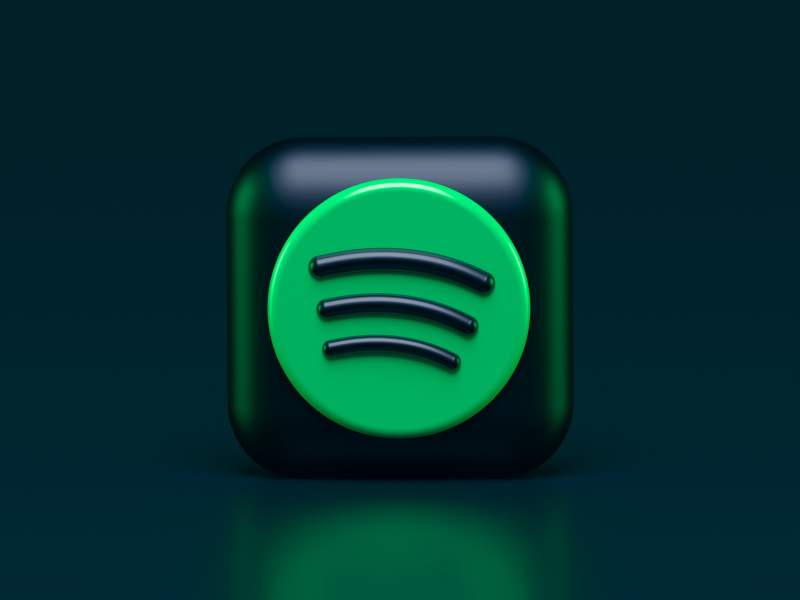 Joe Rogan vs Neil Young: Spotify have made their decision. Credit: Photo by Alexander Shatov on Unsplash

Joe Rogan vs Neil Young: Spotify have made their decision.

MUSIC streaming providers Spotify have made their decision in the Joe Rogan vs Neil Young dispute, which was sparked by the Canadian-American singer’s ultimatum to remove all his music from the platform or get rid of “disinformation” spreading Joe Rogan.
Well, Spotify have sided with Joe Rogan, who reportedly paid more than $100 million for Rogan to exclusively host his hugely popular podcast on the platform. All of Neil Young’s music has been removed from the streaming site. He had 2.4 million followers and over six million monthly listeners on Spotify.
Speaking to the Wall Street Journal, a spokesperson for the company said: “We want all the world’s music and audio content to be available to Spotify users.
“With that comes great responsibility in balancing both safety for listeners and freedom for creators.”
“We regret Neil’s decision to remove his music from Spotify, but hope to welcome him back soon,” the spokesperson added.
The “Heart of Gold” and “Harvest Moon” singer’s dispute with Spotify comes after he accused UFC colour commentator Joe Rogan of spreading disinformation about the Covid-19 vaccine.
In an open letter, which has since been deleted, to his manager, Frank Gironda and co-chairman and chief operating officer of Warner Bros Records, Tom Corson, the 75-year-old demanded his classic collection of songs be pulled due to the “disinformation” being spread by the comedian.
“I am doing this because Spotify is spreading fake information about vaccines – potentially causing death to those who believe the disinformation being spread by them,” Young said. “Please act on this immediately today and keep me informed of the time schedule.
“I want you to let Spotify know immediately TODAY that I want all my music off their platform,” Young continued. “They can have (Joe) Rogan or Young. Not both.”
Since then, Young has continued to fire shots at Spotify, which represents 60 per cent of the streaming of his music to listeners, calling on others to join him in removing music from the platform.
“I sincerely hope that other artists and record companies will move off the Spotify platform and stop supporting Spotify’s deadly misinformation about Covid,” he wrote on his website on January 26 but added that he “can’t really expect that to happen.”
Mr Young noted that his music is still available to stream via Apple Music, Amazon Music and Qobuz, a high-res music streamer. Mr Young also thanked his label for supporting him in his wishes to leave Spotify.