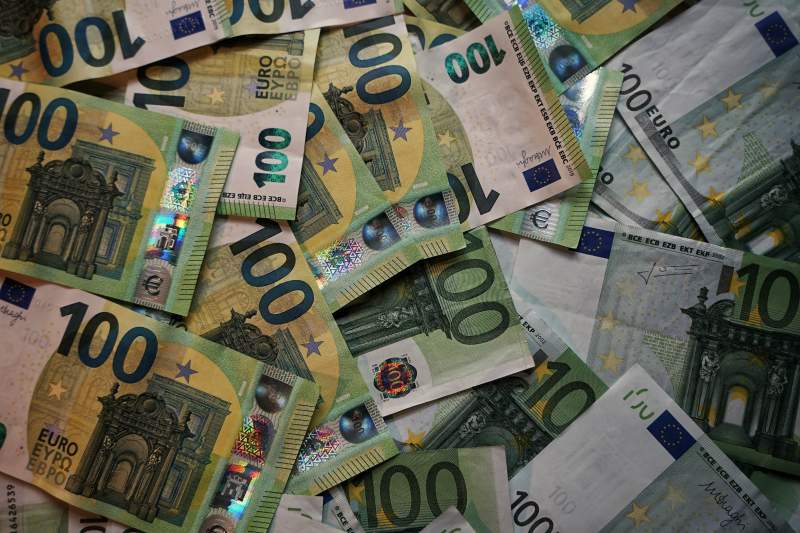 Photo by Robert Anasch on Unsplash

Spain closed 2021 with a tax collection of 223,382 million euros, an unprecedented figure since current records began in 1995. The Minister of Finance and Public Function, María Jesús Montero, reported this Thursday that the income from taxes increased by 15.1% compared to 2020 (29,331 million more collected) and even exceeded what was foreseen in the General State Budgets (PGE) for 2021, which expected to collect 222,108 million.
“The collection is expressing the good evolution of both the economy itself and the creation of employment”, said the minister, who has anticipated that the tax data will lead to “a significant reduction in the public deficit”. An expected relief in the public accounts of which María Jesús Montero has not dared to give a figure and that will not be known until the definitive data is published in March. “The collection and employment data confirm that economic growth in our country is solid, robust and sustained over time,” Montero concluded.
As has been the case since current records started, the tax collection that has filled up most of the public coffers has been personal income tax. This taxation amount depends entirely on the employment situation and wage paid out to staff. As Spain’s employment situation has improved steadily over the last year, that amount in tax has gone upwards also. This Thursday, 27 January, the employment data from the Active Population Survey (EPA) was released, which showed that more than 840,000 jobs were created last year, an increase in employment of 4.4%.
Income received by personal income tax soared 7.5% in 2021 compared to the previous year, reaching 94,546 million, another new high in the current tax collection records, as reported by 20 minutos.
The second tax figure that reported the most income to the country was VAT. According to the Treasury, in 2021 72,493 million euros were entered for VAT, 14.5% more than in 2020 -a year in which consumption sank-, but also 1.3% more than in 2019. The Minister of Finance says this shows that “Spain has already recovered the pre-pandemic level of activity”. The more than 70,000 million euros contributed by VAT in this year set another record figure and represents 32.4% of all tax revenues in the country.
This record tax collection comes before the EU ruling that Spain’s demand for residents to declare assets abroad goes against the bloc’s freedom of capital movement. Read more about that story here – New EU ruling against Spain.