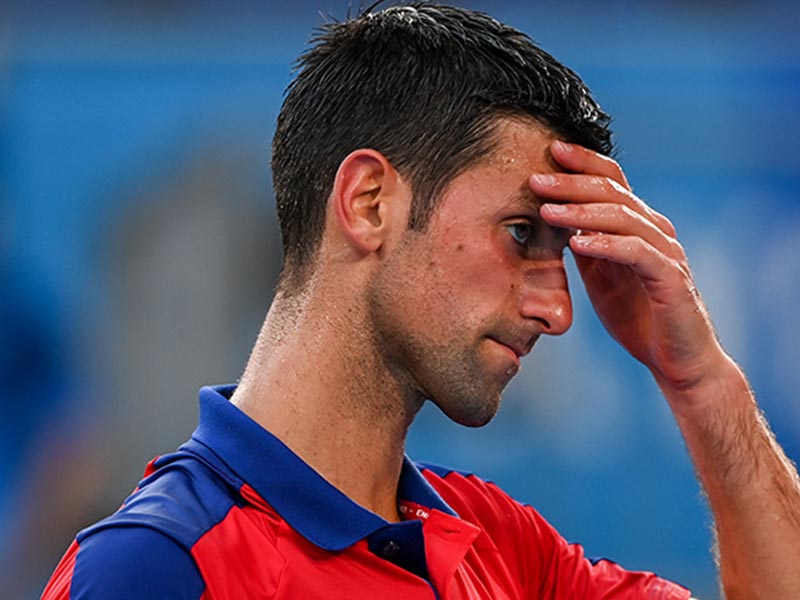 Even if unvaccinated, Novak Djokovic has been told by Colm McLoughlin, the tournament chief of the ATP Tour Dubai Tennis Championships, that he is very welcome to participate.

The tournament starts on February 21, and Mr McLoughlin, who is the executive vice-chairman, as well as chief executive of Dubai Duty-Free, commented, “We are delighted to see Novak back in Dubai for the 12th time, when he will be seeking his sixth title, and we wish him the best of luck”.
No set of fixed rules regarding vaccine mandating to cover all their events have been laid out yet by the ATP Tour. In Italy, it was declared earlier this month that unvaccinated players can not use the on-site facilities, or locker rooms, but apart from that, no other restrictions have been confirmed for any of this year’s ATP events.
At present, visitors to Dubai are not required to be jabbed, but it is believed that tests would be conducted on-site every day as the tournament progresses. Of course, this could all change at a moment’s notice should the government decide to implement new restrictions.
The date of the Dubia tournament appeared on the schedule page of Djokovic’s official website, which surely declares his intention of competing. The Serb has not played competitively since early December when he represented his country in the Davis Cup finals.
Djokovic was stopped from competing in the Australian Open in Melbourne earlier this month, and deported from the country. If he refuses to get jabbed then he will not be permitted to enter America to play in the US Masters events in Miami and Indian Wells in March.
The French Open at Roland Garros looks like being a non-starter for him as well after tournament officials said recently that all players must be vaccinated. It would appear though that currently, as far as Wimbledon is concerned, nothing is preventing the tennis legend from playing in the United Kingdom, as reported by dailymail.co.uk.