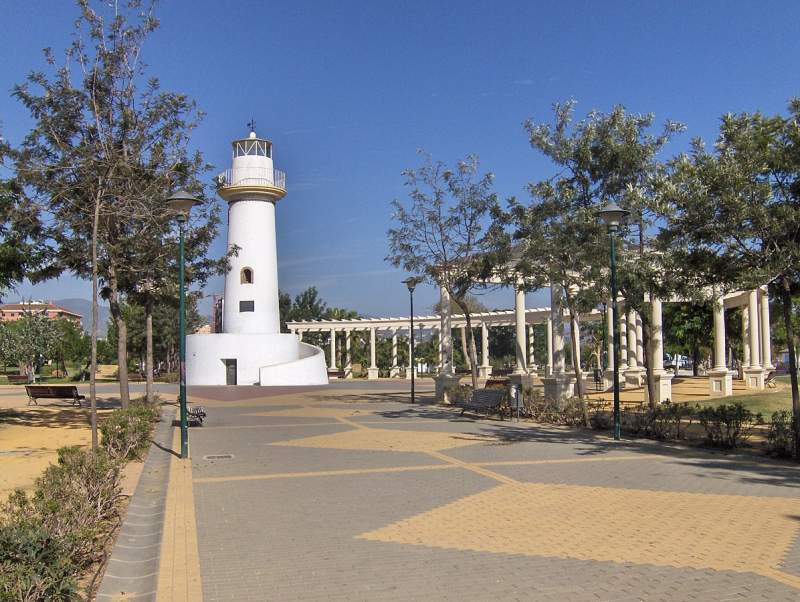 Various elderly residents and shop owners have been the victims of a series of robberies in the neighbourhood of Huelin, Malaga, causing “fear and concern” among local residents.
Juan Hernández is 86 years old and has difficulties with mobility, using a walking frame to get around. He has been one of the latest victims of the robberies which, according to the association Parque del Mar, have been targeting elderly residents and local shop owners of the neighbourhood of Huelin, Malaga.
On Friday, January 21, Juan went into the entrance hall of his building in the area of Héroe de Sostoa, where he came across a woman who insisted on getting into the lift with him. But Juan refused. “I didn’t let her in because I didn’t know her at all. Also, I was using my walking frame and we didn’t fit. She started to struggle and push me,” he told the newspaper Málaga Hoy.
Juan thinks that the young woman, who may be foreign, was waiting for him. He insisted that he had never seen her before. “She spoke in monosyllables; I didn’t understand her. When she pushed me, groping me, she found my wallet in my back pocket,” he said. It was not until Juan got to his flat and took out his keys to get in that he noticed that his wallet, which contained bank cards and 300 euros in cash, was missing. He reported the incident the same afternoon.
The National Police has opened an investigation to shed light on the incident. The investigators are reviewing the images from the security camera installed in the building in order to determine whether the perpetrator is a woman of Romanian nationality who may be linked to a gang that specialises in such attacks on elderly people.
Juan’s case is just one of several such robberies to have occurred in the Malaga neighbourhood since December, causing “fear and concern” among the residents. The residents have been asked to report the incidents and not stand up to the thieves.
________________________________________________________________________
Thank you for taking the time to read this article, do remember to come back and check The Euro Weekly News website for all your up-to-date local and international news stories and remember, you can also follow us on Facebook and Instagram.