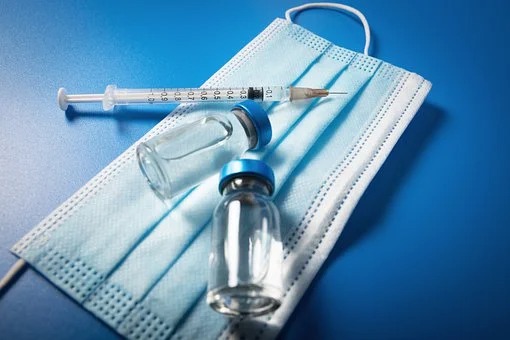 Calahonda and Malaga both look to close the gap when they meet this week in the Hidromaster Walking Football Championship. With the Walking Dead currently topping the league, a win from either side will see them go level on points, however the Dead’s goal difference should mean they will top the league at the end of the week.
Report next week. Aston Viñuela travel to new boys Torrox Tornadoes this week to continue preparations to join the league next season, as the lake siders host a friendly between the two Axarquia clubs.
The benefits of walking football were highlighted this week, Kenneth Morrison of Torrox Tornadoes wrote of his experience of walking football as he battles to regain fitness after a devastating diagnosis and illness, he wrote: “About five years ago I was diagnosed with Churg Strauss Syndrome, a rare vasculitus disease that affects about one in five million people. Basically, your body over produces white blood cells.
“As there was nothing wrong with me, the blood cells found a weakness in my nervous system and started attacking it. This resulted with me being unable to walk and I landed up paralysed in both my legs.
“Thankfully an alert doctor spotted the problem and flew me by helicopter to a mainland hospital.
“After a massive dose of steroids my recovery was fairly rapid and I was soon up walking. There was permanent damage though.”
Kenneth went on to explain that he has on-going issues with his lungs, hips and ankles, but was encouraged by family and friends to play walking football and has never looked back.
“I was welcomed by the Tornadoes, my teammates have been supporting me with encouragement and advice. I now have a new network of friends, like a big family, with social events where Amanda my wife can join in. Don’t sit at home fretting, get up and join in.” Well said Kenneth.
For all information about your local walking football club, see walk ingfooty.com on Facebook.