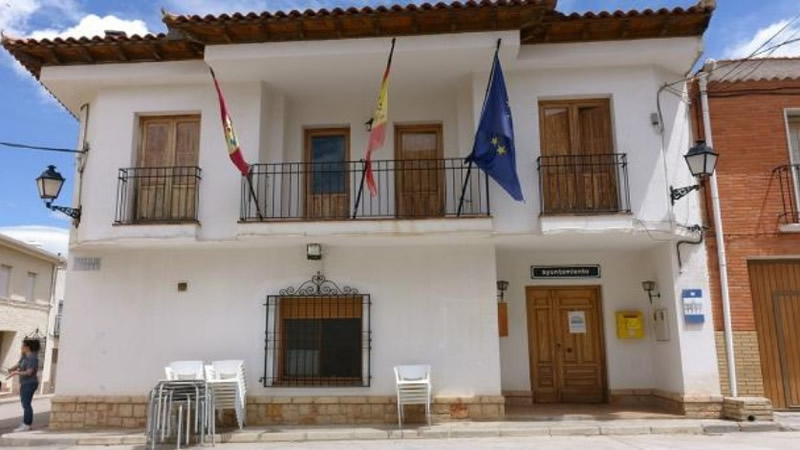 Cuenca town offering a free home and a job if you move in. image: wikipedia

The current problem of an ’emptied Spain’ has put the authorities in many communities on alert. Those who are most concerned are, precisely, the towns that are becoming emptier and emptier as the months pass.
One of these is Villalgordo del Marquesado, in the province of Cuenca, which in 2021 had only 73 residents registered. Although located only 165 km from Madrid, very close to the A-3, it is so quiet that even the local bar has just closed in the town.
As stated by Idealista, Villalgordo del Marquesado’s Town Council is offering a new house for free to people who would like to relocate to their town. There is also the possibility of offering the bar to candidates who are interested in settling here.
“We put the premises, heating, refrigerator, and also a house that is now under construction, and that we hope will be finished by the summer,” declared the mayor, Natalio Valencia.
Those interested will only have to pay the self-employed fee, and the electricity bill. “The bar is a place where all of us from the town meet, also those who come on the weekend. If it’s not for the bar, where do you meet? We wouldn’t even see each other”, commented the mayor.
Anybody interested in moving to Villalgordo del Marquesado, and taking over the management of the bar, can contact the council through its information telephone number, on 969 29 02 01, or alternatively, send an e-mail to vi[email protected], as reported by 20minutos.es.