Owners sued after dog sitter’s ears and nose ripped off 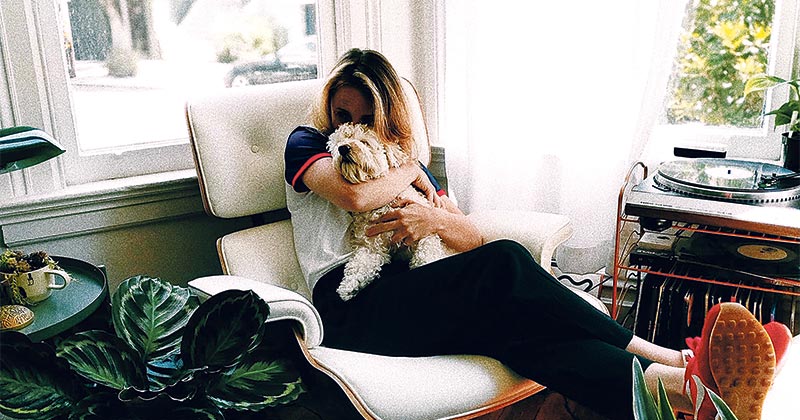 RELAX: Find a reliable and caring dog sitter from a trusted source for peace of mind.

A college student is suing a couple who hired the dog sitter to walk their dogs only for her to be attacked and have her ears and nose ripped off.
Jacqueline Durand (22), who ran a dog walking business while she was studying at the University of Texas, was walking her neighbours’ dogs in December when the animals attacked her. She was left “permanently and catastrophically” disfigured.
Her father John Durand, told WFAA: “We just hope that she can return to whatever her normalcy will be one day.”
On 23 December, Ms Durand was hired by a couple in Coppell, Texas, to take care of their three dogs. Ms Durand went to the house and was immediately attacked by the dogs as she opened the door.
Mr Durand said: “She was dragged throughout the home. Clothes ripped off. She has eight hundred to 1,000 bites around her body.
“Her ears, nose, upper lip and face – from cheek bone to cheek bone – were pulled off of her face. She will never look the same.”
Police eventually arrived at the home where they found Ms Durand moaning and covered in injuries, particularly to her face. Paramedics on scene managed to remove her, but they and police reportedly struggled to restrain the dogs.
The family are seeking one million dollars to cover medical expenses and for loss of earnings in the past and future, with Ms Durand remaining in hospital more than a month after the attack.
The lawsuit is also claiming negligence on the part of the family that owned the dogs, claiming they were aware of the dogs’ potential for violence and noting that they normally were kept in kennels in the house, but were loose the day Ms Durand arrived.
“The dogs were so violent and bloodthirsty that they pulled all of Jacqueline’s clothes off, including her blue jeans,” the lawsuit claims.
Attorneys noted in a court filing that the family had a sign outside their front door that read “Crazy Dogs. Please Don’t Knock or Ring the Bell. Call or Text Instead.”
Authorities from the City of Coppell eventually caught and held the dogs, with a municipal judge ruling that all of the animals involved in the attack should be euthanized. The family’s attorneys are appealing the ruling to allow time for them to inspect the animals.
According to Ms Durand’s family, she is likely to suffer from psychological trauma as she loves animals.
“With such a kind heart, a warm, loving compassion for dogs and animals, that even continues to this day,” her father said.
Her sister, Barreca, said that she “walked into that house with nothing but love for those dogs.”
The family’s lawyer, Chip Booker, said that they would continue to investigate the incident.
“We believe that not just the family that owned the dogs, but there may be other parties that are potentially liable here,” Mr Booker said.
It is not known what type of dogs were responsible for dog sitter’s ears and nose being ripped off.